Netherlands vs Poland Prediction: The Dutch will pick up their third win 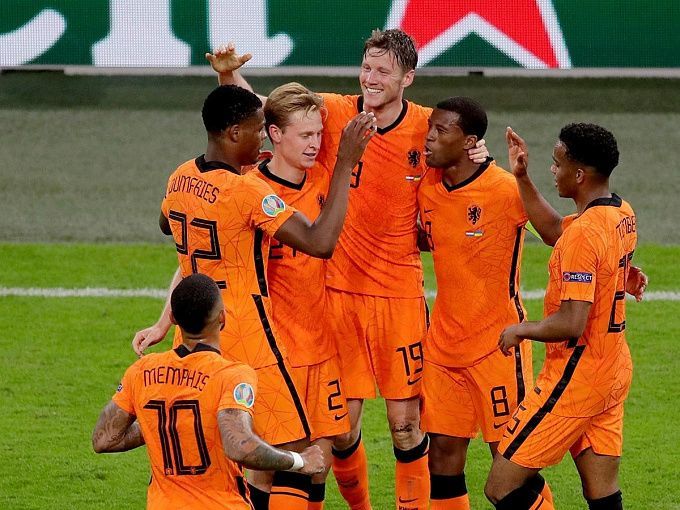 Prediction for the third round of the Nations League, Netherlands will face Poland on 11 June. Check the team conditions and choose several betting options.

The Netherlands qualified for the World Cup and earned a direct ticket to Qatar. After that, Louis van Gaal's men played two friendlies. In the first, they confidently beat Denmark 4:2, and the other ended in a 1:1 draw with Germany. The start in the Nations League for the Netherlands was relatively smooth. The Netherlands crushed Belgium 4:1 in the first round before defeating Wales (2:1). Thus, they are first in the group with six points and have a three-point lead over second-placed Belgium.

The Polish national team managed to secure a coveted trip to Qatar. In the final of the qualifying rounds, they faced Sweden (2:0). The Poles will be fighting for survival in this edition of the Nations League. In the first round, they snatched a 2:1 win against Wales before losing to Belgium 1:6. If they want to stay in Liga A, they will need to do a lot of hard work as they will not stand much chance against the Netherlands and Belgium.

Unsurprisingly, the bookmakers favor the home side. The Netherlands are a class above their upcoming opponents, plus they will be playing in front of their stands, where they won't be without a lot of support from the fans. Also, the Dutch have a strong desire to make the playoffs, and we doubt they'll miss out on a chance to earn points against the underdogs. With this in mind, we think the Dutch team will be stronger in a productive encounter.