Poland vs Belgium Prediction: Martinez's side beat their rivals again 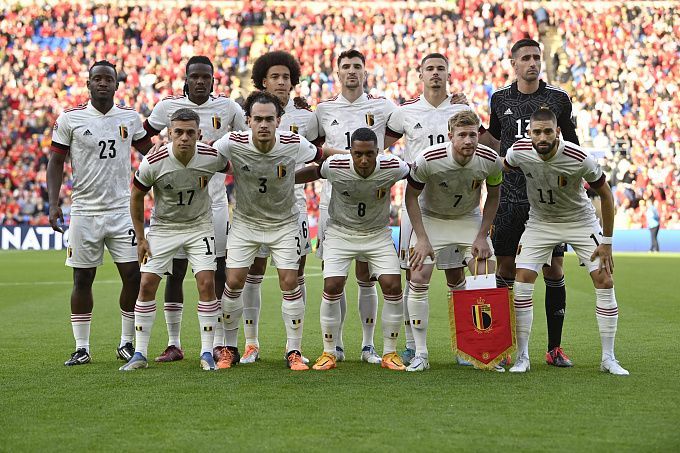 After a devastating defeat by the Belgians, Poland played their third group-stage game of the Nations League against the Netherlands. In the middle of the first half, Cash scored, with Zielinski increasing the lead at the start of the second half. However, the Poles suffered a defensive failure, conceding two goals within three minutes. The encounter ended in a 2:2 draw. Poland finished third in their group with four points.

Belgium's third opponent in the current group stage was Wales. At the beginning of the second half, Thielemans gave the Belgians the lead, but the team failed to maintain the minimal advantage as the Welsh managed to get back into the game (1:1). With four points, Belgium sits second in their group.

Once again, we expect a productive game from both teams. Currently, the Poles and Belgians are three points behind the leading Netherlands. As you know, only the first position in the group qualifies for the play-offs in the Nations League. We would also like to see a total over as the main bet. We believe that this time Belgium will not misfire and lose three points, as happened in the previous game with Wales. We can also bet on Roberto Martinez's team to win.