Ulsan Hyundai vs Suwon FC Prediction: a thrilling encounter ahead 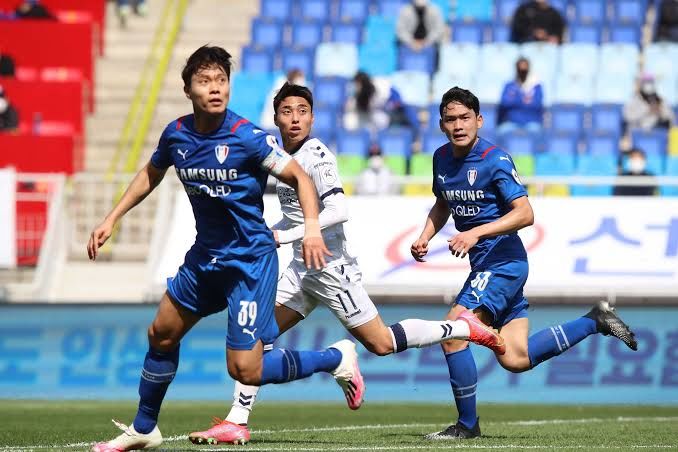 The Round 33 match between Ulsan Hyundai and Suwon FC will take place at the Ulsan Munsu Football Stadium on Sunday 18th of September. We give the match details and expected outcomes in the following paragraphs.

Ulsan Hyundai has won once, tied twice, and lost twice in its previous five games. Ulsan Hyundai's last game, also in K League 1, was a tie with Incheon United, sending them into this one with a clean slate. Ulsan Hyundai controlled 66% of the ball and had 11 shots, of which four were on target in that game. In contrast, Incheon United had five shots on goal but none on target. The host will be hoping for improved performance in this match, considering that the league title is at risk.

Suwon FC enters this game riding high following a 2-1 K League 1 victory against Gimcheon Sangmu. The final statistics for that match showed that Suwon FC had 48% of the possession and 17 shots on goal, 7 of which were on target. Seung-Woo Lee scored both Suwon FC's goals in the 22nd and 90th minutes. The opposition, Gimcheon Sangmu, managed nine shots, 4 of which were on target. During the 41st minute, Kim Ji-Hyun scored a goal for Gimcheon Sangmu. Five of the last six Suwon FC matches have scored three or more goals. In those same matches, the average number of goals scored was 3.33, with Suwon FC averaging 1.83 goals per game. However, such a trend is by no means guaranteed to persist here.