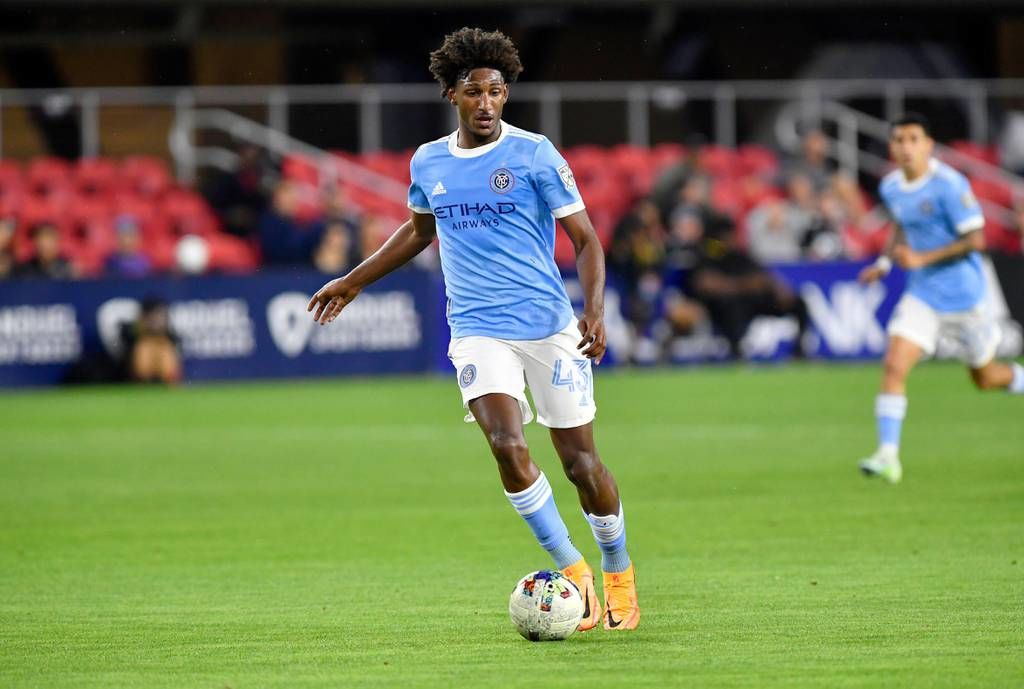 Atlanta United hosts New York City FC at the Mercedes-Benz Stadium. Atlanta United will need to put in the extra effort to get back to winning ways after getting a draw and a defeat in their last two matches. New York City however, are in a 3 match win streak at the moment and will aim to finish the campaign in style with an extra win here. These two met 3 months ago and played out a 2-2 draw in New York City home stadium. Hopefully we can get another exciting match filled with thrills and goals. In that match, New York City FC were the first to open the scoring in the 31st minute and then Atlanta United equalized in the 56th minute. Valentine Castellanos grabbed his second goal in the 58th minute to put the hosts back in front but Dom Dwyer scored the equalizer in the 86th minute to seal the draw.

Atlanta United are not in their brightest form at the moment. They are without a win in 2 matches and in their last 5 games, they have just 2 wins. They will surely want to grab a crucial win in this game as they are only 2 points ahead of 4th place New York Red Bulls.

New York City FC have fought hard to find some good form lately. They have won 3 matches in a row and look set to make it a fourth. Last time out, they beat Orlando City 2-1 on their home ground. After playing out a goalless draw in the first half Facundo Torres opened scoring for Orlando City SC in the 47th minute and the hosts got the equalizer in the 66th minute through Alexander Callens. The hosts continued their search for the second and their efforts paid off in the 81st minute as Talles Magno converted to give New York City the win.

Alfredo Morales is set to miss this match due to injury.

After 12 meetings against each other, New York City FC and Atlanta United both have 4 wins and 4 matches ended in a draw.

New York City FC are on a thrilling run right now and in the final match, they will want a happy ending. But playing away from home has been close to a disaster for the New York team. Atlanta United will need to come out of their shadows if they want a positive end to their campaign. So I expect a fair game with opportunities for both sides to grab the win.