CF Montreal vs New York City Prediction: The reigning champions will have a hard time 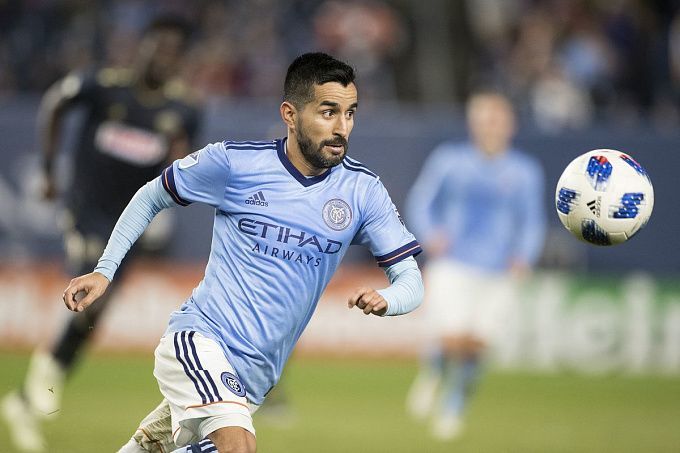 Montreal only beat New York City for the first time in their history last year, having lost four times before that. Who will win?

The Impact and Charlotte are the peaceful teams in the Eastern Conference, with only two draws in 22 games. Montreal is second only to New York City in the number of wins, and so far, the Canadian club is third in the East.

In the last two games, Montreal has deservedly won. First, they faced Toronto but didn't create many scoring chances. The 1:0 win looks a little too modest, considering what was happening on the pitch. Against DC United, Montreal also showed great offensive play (2:1). The Impact scored both goals in the 1st half, but the momentum slowed considerably after the break. Romell Quioto was the main hero of the game with a double.

Last year, the Bluebirds finally won the league title and are now also one of the strongest in their conference. The team leads the MLS in xG by a wide margin, and the reigning champions are also doing well defensively. Goalkeeper Sean Johnson, by the way, leads the league in the number of dry games.

However, now it will be much more difficult for New York City. Valentin Castellanos, the club's top scorer and leader, is gone, and the Argentine will now play for Girona in the Spanish Primera. The club didn't have much time to find a replacement for Castellanos, so it is possible that Alexandru Mitrita, who was previously left out of the starting line-up, will take to the pitch. The club has three young and talented Brazilians (Thiago Andrade, Gabriel Pereira, and Talles Magno). Anton Tinnerholm has been out of action since the start of the season.

The team has won their last four games without fail. In the New York derby, the Citizens beat the Red Bulls (1:0). In the end, the home game against Inter Miami ended with a score of 2:0. New York City took the lead in the 1st half, but after the break, the opponents created some good chances and could have restored the balance. In the end, the Blues doubled their lead and had plenty of opportunities to score. Valentin Castellanos was still with the team at the time and had an effective pass.

Montreal wasn't at their best in their last meeting against the reigning MLS champions. Back then, Impact had three straight defeats in all competitions, but now the Canadian club looks much more confident. New York City recently had a challenging game against Inter Miami, and the road trip promises to be more difficult, especially considering the departure of Castallanos.