Colorado vs LA Galaxy Prediction: Back an exchange of goals 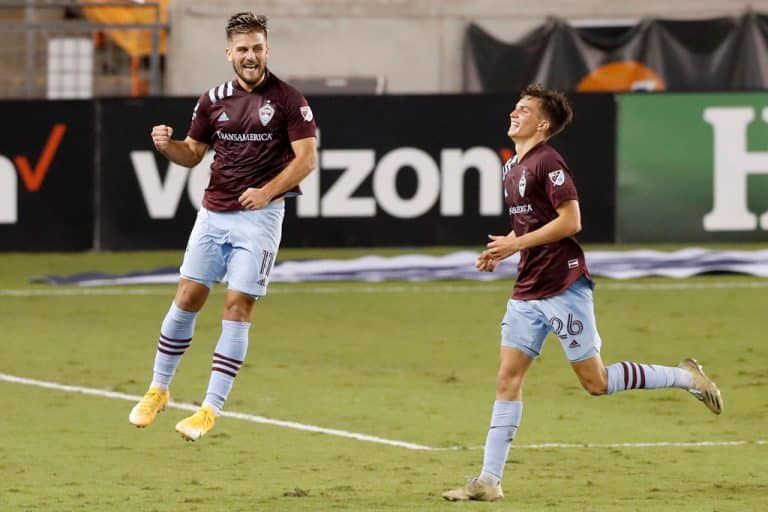 Colorado welcomes LA Galaxy to the Dicks sporting goods Stadium for another exciting clash. Colorado is desperate to turn their current fortunes around after picking up 2 draws after 2 losses in their recent games. LA Galaxy will take this clash seriously as they have lost their last 2 games.

In their last 5 matches, there's been no win for this Colorado team. Three draws and two losses are their record as they head into this match. Last time out, they drew 1-1 against Orlando City SC on their own soil and they have another chance to give their fans a nice match. Before that, they held Real Salt Lake to a 2-2 draw away from home. In their last 5 games, they have scored 6 goals and conceded 7 goals.

LA Galaxy also come into this match with a horrible record, having recorded just 1 win and 4 losses in their last 5 games. However, they have managed to score at least 2 goals in those matches, but still fell to defeats. Last time out, they lost 3-2 to San Jose Earthquakes and before that they lost to Los Angeles FC by the same scoreline. The defensive unit will really want to take a rain check here if they must grab a win here.

Between these teams, 20 matches have been played and Colorado holds 8 wins, LA Galaxy holds 6 wins and 6 games ended in draws.

This match looks well set for goals. You can back a goal exchange here. It's a matter of who scores more.