Columbus Crew vs CF Montreal Prediction: Columbus will get at least a point 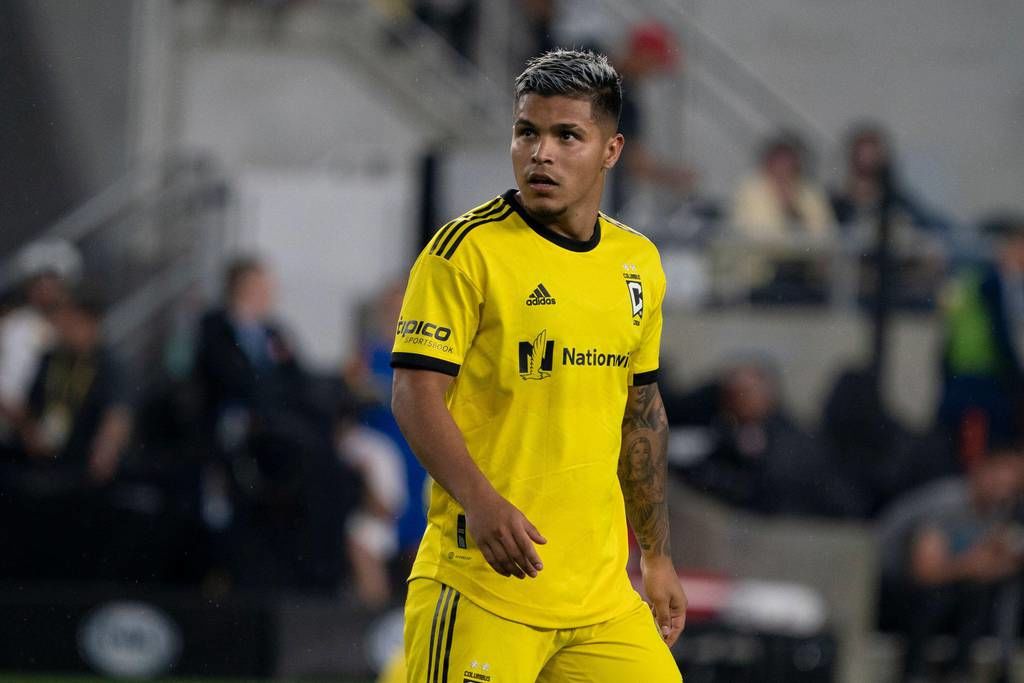 Columbus Crew welcomes CF Montreal to the Lower.com field for another MLS match. Columbus Crew are 6th and 3 places behind visitors Montreal in the Eastern Conference League table. Both teams recently dropped two points from their last match, with Columbus Crew held 0-0 at New England Revolution, while CF Montreal was held by the same scoreline at New York FC. Both teams will need to keep their foot on the gas to keep pressing for a better spot on the table.

Columbus Crew have been in good form in this MLS campaign. They currently occupy 6th spot on the Eastern Conference table on 30 points. They have 7 wins, 9 draws and 5 losses all season. And on the goal charts, they have scored 27 goals so far and conceded 22 during the same time. In their last 5 games, they have recorded 2 wins and 3 draws, which shows a very formidable team structure which makes them difficult to beat. The last time they lost on home soil was against LAFC back in May. Since then they have maintained a perfect record of 3 draws and 1 win.

CF Montreal come into this match with a worse record than that of the opposition but they are 3 places above the opposition here. They are currently in 3rd place in the Eastern Conference table with 36 points, after winning 11 games, drawing 3 and losing 8. On the goal chats, they have registered 36 goals and conceded 36 goals during the same time. In their last 5 matches, they managed 2 wins, 1 draw and 2 losses. Their last match ended in a goalless draw against New York City FC. They will look to get back to winning ways when they face Columbus Crew.

Both clubs have played each other 20 times in their history. Columbus Crew has 9 wins and CF Montreal has 8 wins, 3 matches have ended in a draw.

Columbus Crew home form should not be overlooked here. They have proved to peg down tougher teams on that ground and I believe a similar occurrence is on the cards here. Columbus Crew should pick up at least a draw here.