DC United vs New England Revolution: Both Teams Have A Point to Prove 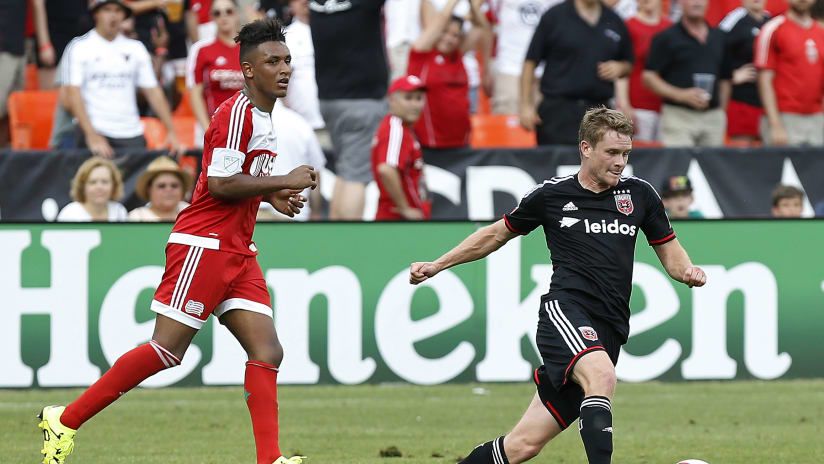 This match features two teams currently battling with strings of defeats in their last four games. DC United have lost four matches in a row while New England Revolution have lost three in a row. clearly both teams need a positive result from this match. but who will come out on top?

DC United have lost four matches in a row in the MLS league. the however won flower City Union 3-0 in the open Cup. currently they seat at bottom spot with just six points in the MLS Table. United scores 1.71 goals per match and concedes 1.33 goals per match.

Revolution have not won any of their last 7 away matches. overall they have been equally poor with just 2 wins, 1 draw and 4 loses. This puts them currently at 11th position We just 7 points in the MLS table. This season they have managed to score 10 goals, scoring 1.43 goals per match and considering 1.86 goals per match.

In the last eleven matches between the two teams Revolution have won 7 DC United won just 1 and 3 ended as the draw. The last Match ended 3-2 in favour of the New England Revolution.

Despite the bad form of the New England Revolution team, I expect them to pick up at least a draw in this encounter.

New England Revolution Win or Draw is 1.63 on 1xbet.

Finally, each team should find the back of the net. Both teams to score is 1.61 odds on Bet365.