Inter Miami CF vs Orlando City SC Prediction: The hosts to end on a high 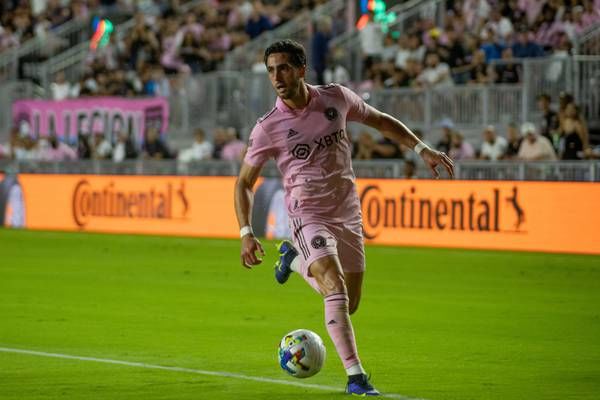 Inter Miami CF turned their fortunes around in their last 3 games. After a 3 match losing streak last month, Inter Miami went on to win 3 matches. They beat Toronto 1-0 last time out away from home. The match was tight and chances were minimal until the 86th minute when Gonzalo Higuain scored the only goal of the match, handing the visitors the slim lead. Inter Miami CF had 59% possession and registered 5 shots on target.

Orlando City have not been in stable form lately. They have 2 wins in their last 5 matches. Last time out they lost 2-1 against New York City FC away from home. After a goalless first half, Orlando City opened scoring in the 47th minute through Facundo Torres but they couldn't not hold the lead for much longer and the hosts drew level in the 66th minute through Alexander Callens. The hosts took the lead in the 81st minute through Talles Magno and they held on till the end of the match. Orlando City were poor in that match managing only 43% possession and 1 shot on target.

In ⅞ games of Orlando City, more than 2.5 goals have been scored. In 6/7 matches, Less than 4.5 cards have been shown and Less than 10.5 corners have been played.

Orlando City have not lost in 5 matches against Inter Miami and they have not conceded a goal in 3 matches. In ⅘ matches between them Less than 2.5 goals have been scored and in 5/7 matches more than 10.5 corners have been played.

It's clear that the hosts are better on form and quality. They will want to end the campaign on a high and give their fans a thrill. So Orlando City SC will look lost for most parts of the game. So we can expect a one sided game.