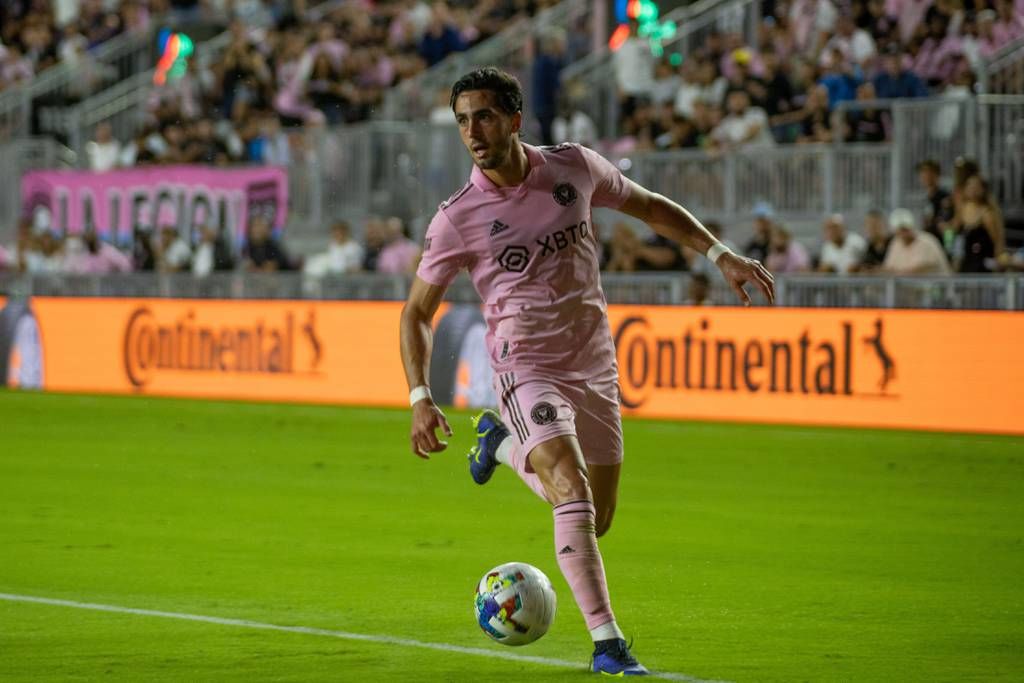 Inter Miami FC hosts Columbus Crew in the Inter Miami CF Stadium for another exciting MLS clash. Columbus Crew picked a narrow 1-0 win against Inter Miami in the previous fixture. Both teams played their best but were only separated by Luis Diaz strike in the 64th minute. Both teams are fighting for a playoff place and a win here would be a good way to go. Inter Miami are 9th in the Eastern Conference with 36 points and Columbus Crew are 7th with 41 points.

Inter Miami are facing a tough time currently as they have endured 3 defeats in their last 3 games. The latest defeat was against Chicago Fire away from home. Chicago Fire took the lead in the 1st half through a Jhon Duran’s opener in the 40th minute. In the second half, the hosts extended their lead even further as Xherdan Shaqiri doubled their lead in the 64th minute. Argentinian striker Gonzalo Higuain scored for the visitors in the 77th minute but that did not stop the hosts who responded with another goal in the 87th minute with Jhon Duran scoring a brace.

Inter Miami will be without Robbie Robinson and Ian Fray, as both players are sidelined due to injuries.

Columbus Crew are in good form according to stats. They have not lost in their last 7 matches in the MLS. Last time out they played a 2-2 draw against CF Montreal away from home. After two quick goals in the 66th and 68th minute. Columbus Crew were reduced to 10 men in the 76th minute and the hosts scored two goals in the dying minutes of the second half to earn a draw.

The Columbus Crew are without a loss in 7 games. In 6/8 matches, both teams have scored and in ⅘ matches, less than 4.5 cards have been shown and in 8/9 games, less than 10.5 corners have been played.

Columbus Crew will play without Luis Díaz after he picked up a red card last time out. Pedro Santos is also out due to injury.