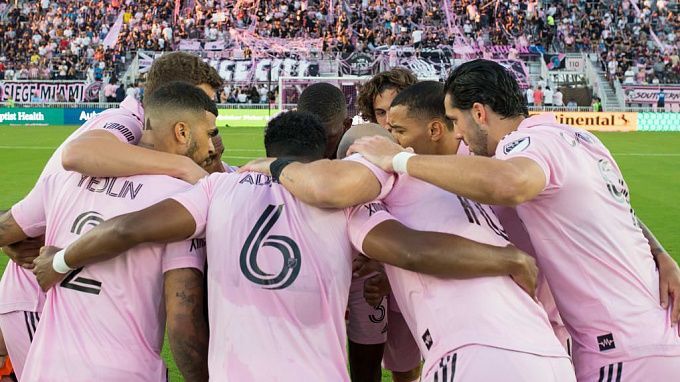 Inter Miami isn't particularly spectacular this season. After 18 games, they are only tenth in the East standings with 22 points, not even in the playoff zone. The club is four points behind. If we talk about Inter Miami's last matches, after beating Minnesota (2:1) they drew with Dallas (1:1) and then lost to Orlando City with a score of 0:1.

Philadelphia Union has a decent record. They scored 33 points in 19 meetings, so they are in second place in the Eastern Conference table! And the leading New York Red Bulls have the same number of points, although they have played one more game. After a 0:1 loss to Chicago Fire, the Union drew a 0:0 with the Columbus Crew, and in the last game they crushed DC United with a score of 7:0.

It's very hard to pick a favourite in this encounter, as both clubs are good. Inter Miami looks humbler than Philadelphia Union, but they have six wins in their last seven games at home. The teams are low-scoring by MLS standards, so we suggest betting on the home side not to lose and the total under with a margin. In general, we expect a draw. Prediction: Inter Miami won't lose + Total Under (4.5).