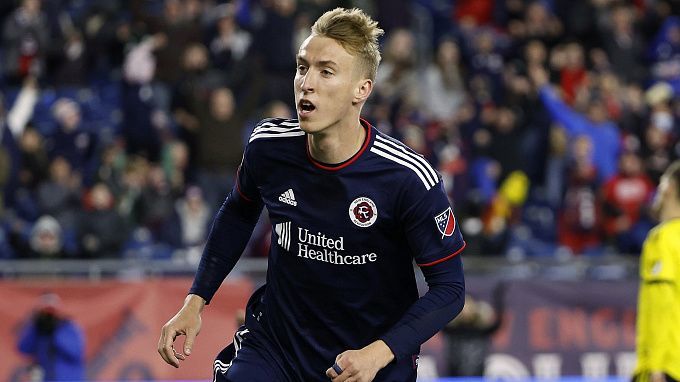 Prediction for the MLS New England Revolution vs Minnesota match, which will take place on June 20. Who will turn out to be stronger? Check the team conditions! Several betting options are available.

New England Revolution, which had no trouble winning the Eastern Conference last season but dropped out of the quarterfinals of the playoffs, risks missing the top-7 this season. They are currently in sixth place in the standings with 20 points. When it comes to New England Revolution's recent games, the team has only one loss in nine, and that was in the U.S. Open Cup, as well as four wins and four draws.

Minnesota has not been particularly impressive so far. Ahead of the game, the team occupies ninth place in the Western Conference standings with 18 points. It should be noted that after beating Dallas (2:1), Minnesota had two disappointing matches. First, in the Cup, they lost to Union Omaha (1:2), and then in the MLS, to New York City (0:1).