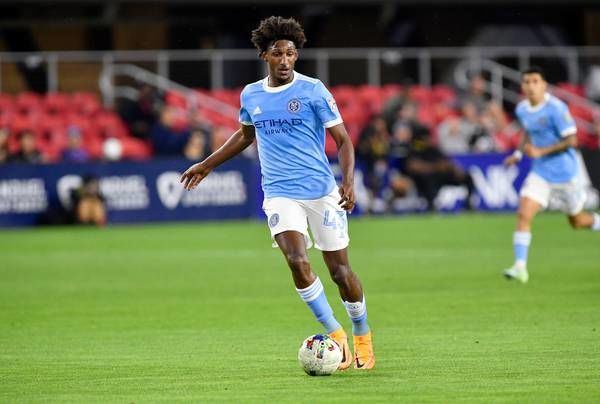 New York City FC are struggling to find their form at the moment and it is clear with the way they've played in their recent games. In their last 5 matches, they have just 1 win. The win was against New York Red Bulls in their last match. The hosts started the game on a high tempo, scoring in the 1st minute. And then they grabbed a second in the 23rd minute. On the other side, Elias Manoel saw his goal ruled out in the 38th minute by VAR and the hosts went into the break with a 2 goal lead. The second half was intense but neither side could break the deadlock and New York City FC took all 3 points at the end.

In ⅘ matches New York City FC have seen less than 2.5 goals scored and in 5/7 matches, they have been first to Concede. In ⅚ matches, more than 4.5 cards have been shown.

Orlando City SC experienced a dip in form in recent weeks. They went on a 2 match losing streak until their last match against Toronto FC where they won 4-0. Facundo Torres opened the scoring for Orlando in the opening 9 minutes before Ercan Kara doubled the hosts lead 13 minutes later. And in the second half, Lukas McNaughton was unlucky to score an own goal, giving the hosts a 3 goal cushion. And then in the 84th minute Tesho Akindele scored the final goal for the hosts. It was Orlando City SC that dominated most parts of the match. They had 7 shots on target but fell short in possession.

In 6/7 matches, Orlando City SC have seen more than 2.5 goals and in ⅚ matches, less than 4.5 cards have been shared. In 8/9 matches Less than 10.s corners have been played.

These two have faced each other 20 times. Orlando City SC leads with 9 wins while New York City FC has 5 wins and 5 matches ended in a draw.

It's too early to stake on New York City FC simply because they recorded a win in their last game. And Orlando City have already shown dominance in the head to head battle. So they are well aware of the hosts' capability which is really low at the moment. So I'm standing with the away side to earn at least a draw in this match.