Young Boys vs Zurich Prediction: Will the Yellow and Blacks lose to Zurich for the fourth time in a row? 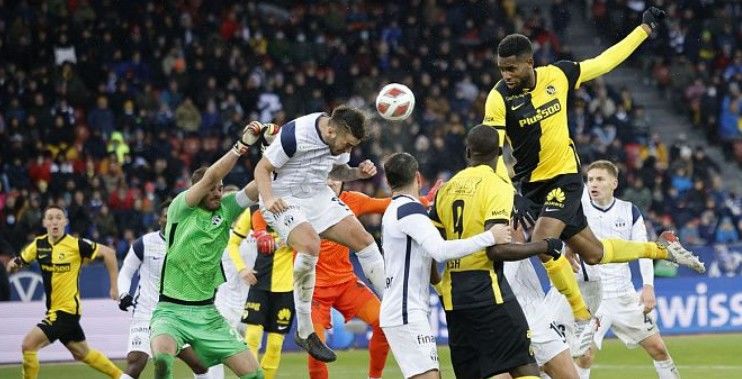 Young Boys will face Zurich in the new Swiss championship with new head coaches. Who will win in the first leg? Let's pick a few bets at once.

Last season, the team from Bern lost the national championship for the first time in five years, finishing third in the championship. As a result, head coach David Wagner was fired. He was replaced ahead of the new season by Raphael Wickie, 45, a former Basel coach, both in the main team and in the youth teams at different ages. His last job was with MLS club Chicago Fire, with whom he achieved no success and won only 12 games out of 52. Maybe the coach will do better at home?

Despite the club's extraordinary success last season, and their UEFA Champions League run-up, they failed to keep their coach, as Andre Breitenreiter left for Germany to sign for Hoffenheim. However, the club found a worthy replacement, the experienced Franco Foda, who once won the Austrian championship with a modest Sturm Graz. His last job was with Austria, with which he worked for 3.5 seasons.

Young Boys made a serious experiment by appointing Rafael Wickie as their head coach. The big question is whether the coach has enough experience to win back the league title. It is quite possible that the Young Boys will have problems as early as the first round of the new championship. Zurich, the reigning champion, will soon start in the Champions League qualifiers and is unlikely to be in trouble under Franco Foda. A fourth successive win for Zurich over the Young Boys seems a realistic prospect.