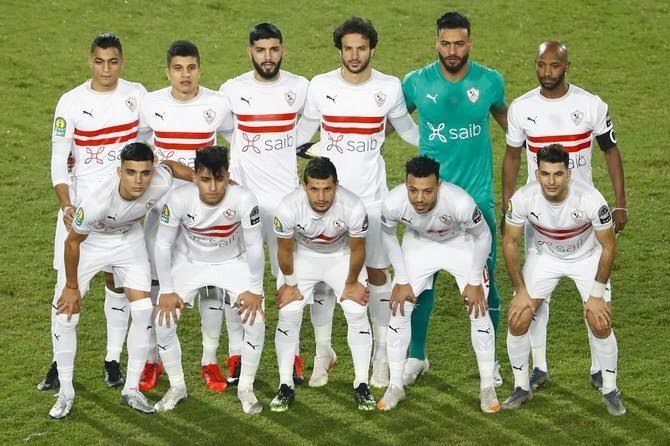 Zamalek will lock horns with Al Masry at the Borg El Arab Stadium on Thursday. The White Knight are out of the CAF Champions League but can still win the Egyptian League if they produce results that no team could match in the league.

They are presently 1st on the log with thirty-five points in fifteen matches, they are three points ahead of Al Ahly who also failed to win their last match but still have two outstanding games.

Zamalek failed to extend their lead at the top of the log after a toothless draw against Pharco on matchday 14.

The White Knight defeated Al Ittihad on matchday 15 with goals from Zizo and Mohammed Abdelghani helping them to secure the vital points away from home.

They have accumulated fourteen points in all their home matches this season which is very bad for their title challenge, they have won four drawn two and lost once in the last seven home matches.

Al Masry have picked up nineteen points in the last thirteen matches with three outstanding matches, which means if they managed to win those matches they might move to fifth position on the log.

After failing to get past the quarterfinals in the CAF Confederation cup, their focus will be on qualifying for Continental football next season.

Before their disappointing CAF outing, they defeated Al Ahly in front of their home fans as Haythem's goal ensured they went home with all the points.

They have won once, drawn three times and lost once in the last five matches.

In the last six matches between both teams, Zamalek won five times while the visitors recorded a win.

Al Ahly failed to win their match yesterday and the home team will utilize this to their advantage and extend their lead at the top of the log, this is their only opportunity of winning any silverware this season, bet on a home win for 1.67.

The visitors have only lost once away from home this season, although that has been against average teams, bet on the home team win or draw and under 2.5 for 1.72.

The host are aware of the visitor's threats and they will manage them accordingly. We expect a correct score of 2-0 here for 5.45.