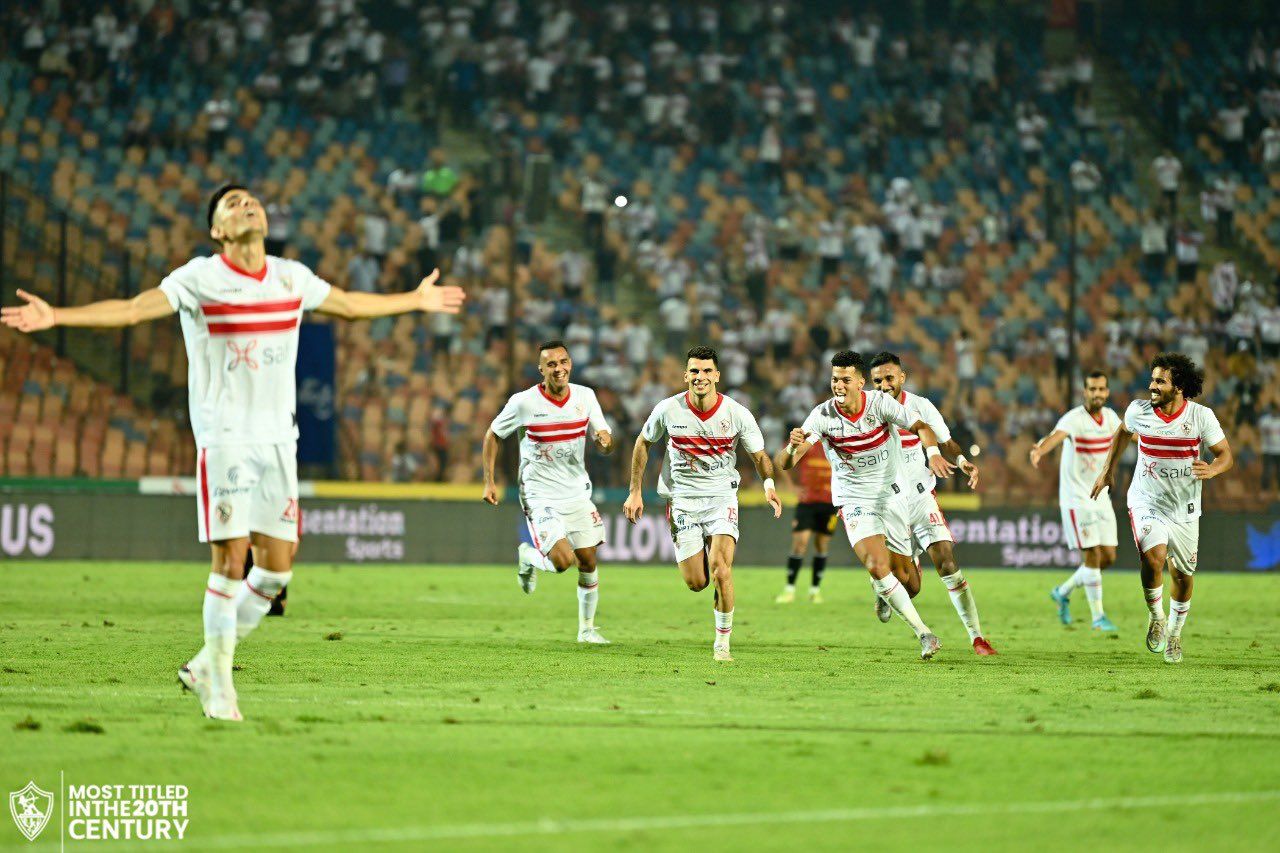 Ever since their defeat against El Gaish, Zamalek have won three and drawn once including a stalemate against Al Ahly away from home. Zamalek have failed to keep a clean sheet in the past eight games and that might halt their goal difference in their pursuit of claiming the title this season.

The White Knights are at the top of the log with two points gap from Pyramids FC in second place.

Zamalek almost lost their lead against Ceramica on matchday 23, after scoring three goals against their opponent, the visitors scored twice and almost got a point as the match ended in a (3-2) victory for the home team.

Zamalek are not too great at home as they have won seven, drawn twice and lost three games this season.

The guests have won three games all season, however, they have lost just once in the last seven games. They are tied on points with Ismaily in 16th place and might relegate if they don't start winning.

They came back from a goal down to earn a point against the National Bank of Egypt on matchday 23.

The visitors have lost six, drawn four and two wins away from home this season.

Zamalek have won sixteen while Al Mokawloon Al Arab have recorded a win with three games ending in a share of the spoils.

Zamalek have been doing great lately and they can't afford to relent because a slip at the top of the log could cause them the league or the top spot, bet on a halftime win for 2.09.

Zamalek are not always tidy at the back, we are trusting the visitors to get at least a goal; bet on BTTS for 2.15.