Zamalek vs Pharco: Egypt Premier League giant will wrestle against the League newcomer 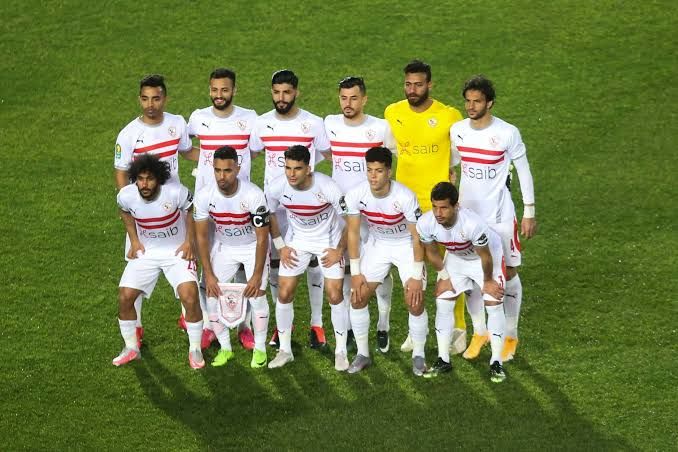 Egypt Premier League giant will wrestle against the League newcomer Pharco at the Cairo International Stadium on Tuesday night. The home team can take advantage of Al Ahly whose match is being postponed and leapfrog them at the top of the table. Can the visiting team stop them?

The home team are doing pretty decent in the league after overlooking their CAF Confederation disappointing tournament which saw them fail to qualify for the next phase. They have won four matches in a row including against their closest rival Pyramids FC.

They fought tooth and nail to get past Misr Almaqassa on matchday 13, they went attacking in that encounter and were rewarded with a penalty just for Zizo to miss from the spot, not long when Zizo's pass found Emam Ashour as the central midfielder powered a shot from outside the box which found the bottom right corner of the net, they surged forward to see if they were going to score another, instead, it was the Moroccan superstar who was shown a red card in the 51st minute ,however, they held on as the match finished in favour of the visitors (0-1).

Zamalek are the most in-form team in the league, having picked up twelve points from a possible fifteen, however, at home this season, they have won four, lost one and drawn once in the last six home games

Pharco are not that bad considering they just got promoted to the league, they have won five, drawn three and lost six matches in the last thirteen games. Going by their form this season, I think they have everything to stay up but not in that top four region, they still have a long way to go.

Pharco struggled against the National Bank of Egypt as they let the visitors equalise in the 99th minute in what seemed to be a sure three points for them.

They have picked up seven points in the last five matches and have scored four goals in that process, moreover, they have won two, drawn one and lost three in their last away games.

Pharco have only met with Zamalek in the league cup once where they defeated Zamalek (2-0).

Zamalek are a far superior team compared to the visitors, they are the second most successful in the league and have more quality players correlated to the Pharco.

Going through Pharco's matches this season, you will agree with me that they are far better than most teams below them and we believe they might give Zamalek a tough time.

Their last two matches have seen BTS, but we are not so certain if the visitors can get past the host's defence.

Zamalek can move to the top of the table if they get a win here, we are sure they won't let their home fans down, bet on Zamalek to score in both halves for 2.33.