Austria vs Poland: The favourite is clear 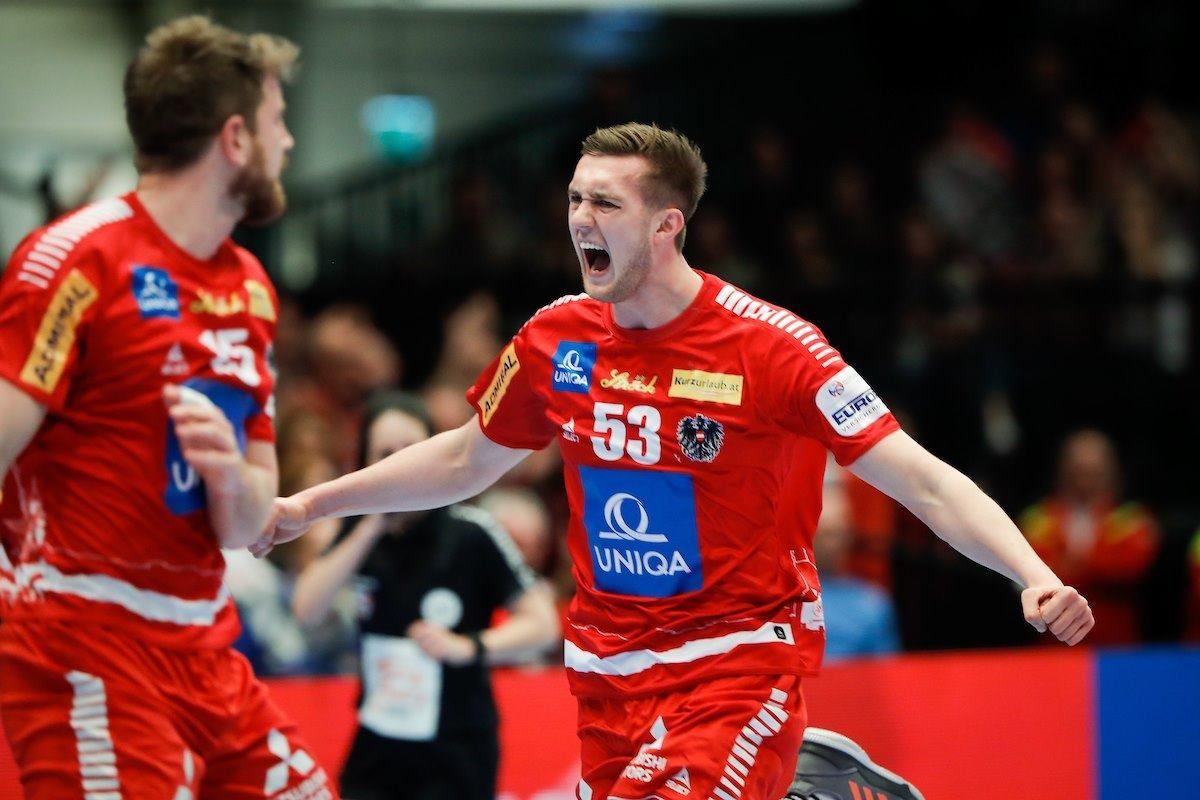 Austria and Poland have never met at a major tournament, and this encounter could be the decisive encounter in the preliminary round of the European Handball Championship. The Austrians are much closer to victory at the moment. The reasons for that will be discussed below.

For a long time, the Austrian national team couldn't assemble the optimal squad, all because of the injury of the main star - Nikola Bilyk. The 25-year-old midfielder from Germany's Kiel has already scored more than 300 goals for the national side, and it was largely thanks to him that the Austrians finished 8th at the last European Championship. Bilyk did not play in the World Cup in Egypt, and the national team failed to overcome even the preliminary round, finishing in 26th place. In addition to Bilyk, Sebastian Frimmel, who plays for Pick in Hungary, and a few representatives of the German championship - Alexander Hermann, Robert Weber and Janko Bozovic should be mentioned. The good news is that almost all the strongest sides have come to this top tournament and the Austrian squad certainly hope to advance at least out of the group.

In the European Championship qualifiers, the Austrians lost twice to Germany, but they beat the Bosnians and Estonians. Since then, Ales Pajovic's charges have played only two friendlies. They beat the Czech Republic at home by five goals but lost away to the same opponents at 21:30. Austria were already behind by three goals after the first half, and they had no chance of getting back into the game.

In recent years, Poland have left to show their past achievements - six years ago, they won the World Cup bronze medals. The team had a promising showing at the last World Cup, finishing in joint 12th place, beating the Brazilians and drawing against Germany. The national side has representatives of Poland's strongest club, Vive Kielce, in the leading roles, with Arkadiusz Moryto being their main star. It is also worth mentioning Kamil Syprzak, who has long featured for European sides and now represents PSG. But the squad is not without serious roster problems. Maciej Majdzinski, Tomasz Gebala and Rafal Przybylski will certainly not play at UEFA EURO 2022, while Kacper Adamski, Damian Przytula, Piotr Chrapkowski, Dawid Dawydzik and Adam Morawski have recently tested positive for coronavirus and are likely to miss the tournament.

In the last three weeks, Patryk Rombel's charges have played five friendlies in which they have scored three wins. Iran, Japan and the Netherlands were defeated, while in their friendly game, the Pole lost to the Spaniards 25-26. After the first half against La Roja, the Polish outfit was losing by three goals, and it is worth noting the players' character who revived the intrigue. Arkadiusz Moryto netted seven goals, becoming, along with Michal Daszek, the highest scorer on the team. Before that, Moryto scored ten goals for Iran, so his role cannot be overestimated.

Austria are at their best, while Poland have been missing several players. The odds on the home team's victory have dropped a lot, but at the current odds, it is still quite high. The Poles have found it difficult to take on the top teams in friendlies, while victories over Iran, the Netherlands and Japan have little value. The away side has had difficulty qualifying for UEFA EURO 2022, finishing just 3rd in the group after losing to Slovenia and the Netherlands. The odds are not good for the Poles, so I would suggest wagering on the following outcomes: