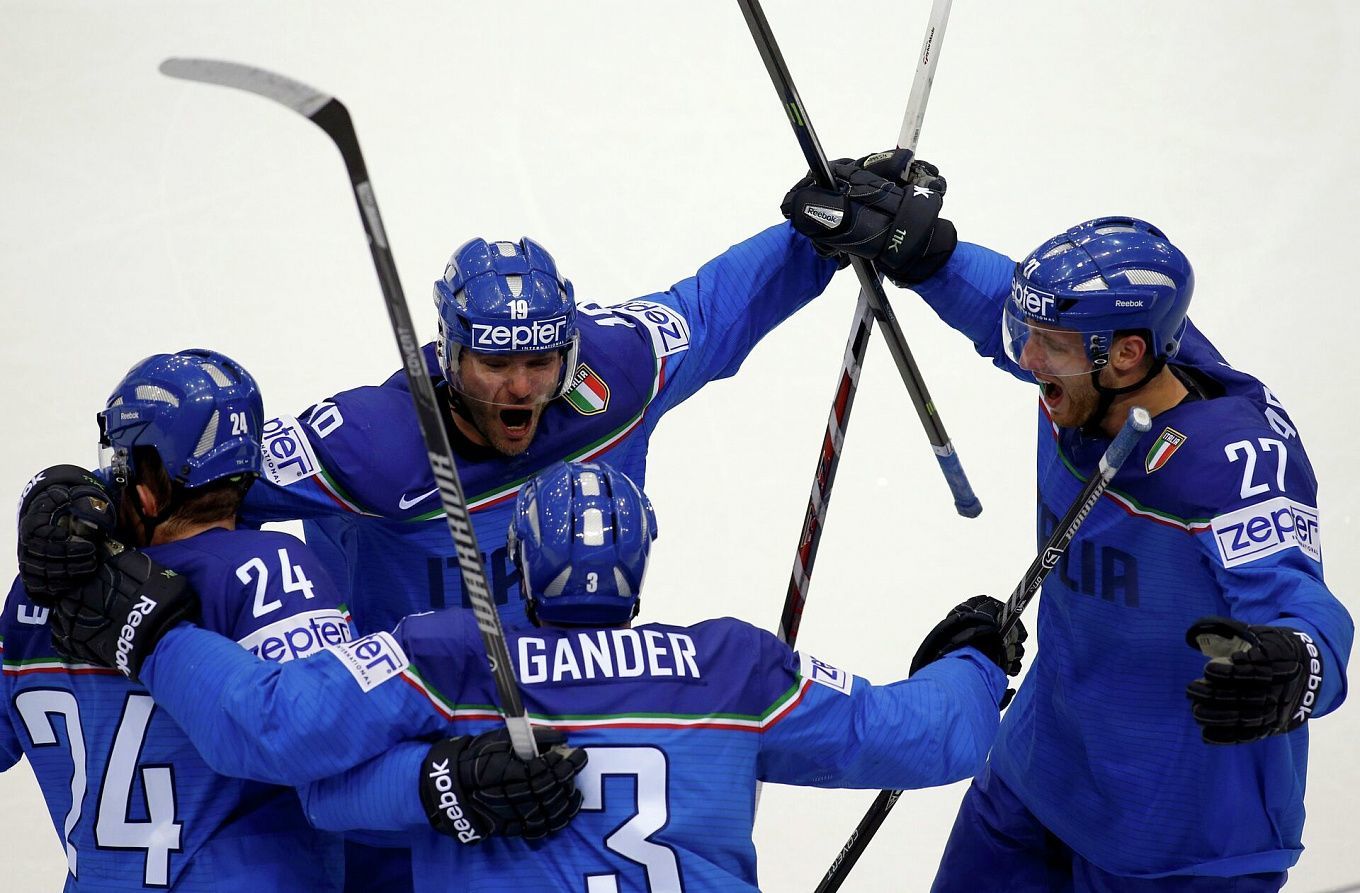 Italy are the only team at the 2021 World Cup without a single point. Will the Azzurri be able to do better at the 2022 World Cup? We predict that there is no chance for the Italians to progress.

The Italian national team is a team that has moved back and forth between the elite and second-tier divisions in the past decade. The rare exception is the last two World Cups, where the Azzurri have been saved each time. At the 2019 World Cup, they sensationally beat Austria in the deciding game, and at the 2021 World Cup, they were left without a point, but no one has been relegated from the elite due to the coronavirus. Three years in a row in the top division repeat the Italians' best result in the 21st century.

The Italian team had a good chance of qualifying for Beijing but crashed out in the decisive qualification round. To begin with, the Italians suffered a crushing 0-6 defeat at the hands of the Latvians and then were so disappointed that they also lost to the French and Hungarians, 0-2 and 1-2, respectively. The 2022 Winter Olympics is the third time in a row that the Azzurri have failed to qualify, but they will host the tournament at the 2026 Winter Olympics, so it's a sure bet.

Before the World Cup in Finland, Clayton Beddoes' side played six friendlies in which they looked surprisingly good. First, they traded victories with Austria 2-1 and 0-5. Then they lost to Slovenia 1-2, then they beat the French 1-0, and then, twice in a row, they beat Great Britain 3-1 and 3-0. Four wins in six games is a respectable figure for a team that failed to gain a single point at the last World Cup.

Italy reached their third successive world championship in the elite division, a tremendous success. It is important to mention that the Italian team's performance at the 2021 World Cup was far worse than at the 2020 World Cup, as they failed to score a single point after losing all seven games in the group with a combined score of 11-41 in regulation time. Now, Italy are the serious underdogs in Group A, with their best chance of clinching a point against the French, who they beat in a friendly before the start of the 2022 World Cup, but the French were without a leader then, so I would have to bet on Italy Total Under 2.5 points for 1.55.

Italy's defense is very, very poor. In the last World Cup in Riga, they conceded 41 goals in seven games (5.86 goals per game on average), which is a disastrous result. They played even worse defensively at the 2019 World Cup, where, although they scored two points to finish last in the group, they allowed their opponents to hit their goal 48 times (6.86 average per game) in seven meetings. The Italians will also have serious defensive problems at World Cup 2022, so a bet on Total Over 31.5 goals conceded for 1.85 should be considered.

Apart from the fact that the Italian national team, on average, concedes very much at each World Cup in the elite group, they occasionally give away individual matches where their defense goes on holiday altogether. For example, at the 2019 World Cup, Italy lost to Switzerland and Russia 0:9 and 0:10, respectively, and to Sweden and the Czech Republic 0:8 each. At the 2021 FIFA World Cup, the Italians' attacking performance was slightly better, but their defensive performance was nothing of the sort as they lost to Germany 4-9 and Kazakhstan 3-11. To concede 11 (!) from the Kazakhs is in itself a big reason to look at a bet on Italy's Total Over 7.5 conceded pucks in the most productive match for 1.85.