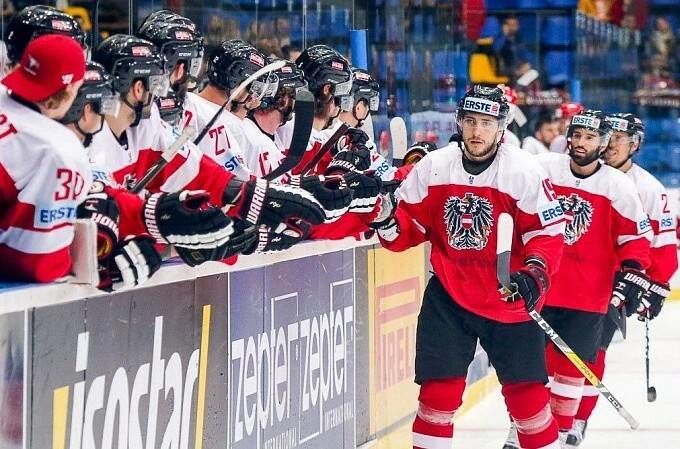 Prediction for the Hockey World Cup Norway vs Austria match, which will take place on May 18. Who will turn out to be stronger? Check the team conditions! Several betting options are available.

Norway is a team that should have left the elite world division long ago, but they have enough skill and experience to clinch points against frail opponents. So they remain in the group every year, but there is no progress in their playing. Long gone are the days when the Vikings with Patrick Thoresen in their lineup made it out of the group. We do not see any bright players in their squad and the results are getting worse: at the 2022 World Cup, they lost to Finland and Latvia - 0:5 and 2:3, respectively, and beat Great Britain only in a shootout - 4:3.

Austria left the elite division three years ago, having no chance to earn an upgrade, as there was no World Cup in the second group because of the coronavirus. The disqualification of Belarus allowed the Eagles to replace them at the 2022 World Cup, and they are doing successfully. Though in the debut match, Roger Bader's charges lost to Sweden - 1:3, in the second one they took away one point from the USA team (2:3, overtime). Then they beat Czech Republic on a shootout - 2:1. Three points after games against top teams in Group B is awesome!

Norway and Austria are very different teams. It seemed after three games the Vikings would be noticeably higher in the Group B standings, as their schedule is much easier than that of the Eagles, who were against top teams all the time. Nevertheless, Roger Bader's squad gained three points, while the Norwegians - only two. Petter Thoresen's wards also do not come to the encounter the favorite, so we bet on Austria not to lose.

From a tournament point of view, Austria and Norway are direct competitors. It is unlikely they will be fighting for survival. After all, Great Britain is in Group B, but the British could create a sensation, then everything will change. So the opponents will try to play safely in defense, although it will be to the detriment of the offense. On this basis, the best option for the prediction seems to be a total under 4.5.

Norway has virtually no young and promising players. The Austrians can boast, for example, Marco Kasper, who at the age of 18 is the main player in the Swedish club Rögle. He played 59 games and gained 17 points (10 goals + 7 assists), including three goals and three assists in the playoffs. At the World Cup-2022 he made one assist, which confirms his good form, so it is worth bet on Marco Kasper.