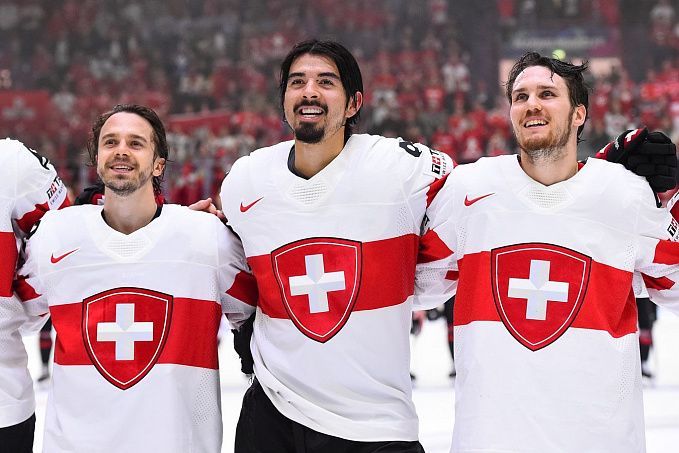 Prediction for the Hockey World Cup Switzerland vs USA match, which will take place on May 26. Who will turn out to be stronger? Check the team conditions! Several betting options are available.

Switzerland is the only team at the 2022 World Cup that managed to go through the group stage without a single defeat. Patrick Fischer's charges may cause sensation at every major tournament. Still, every time something prevented them from doing so. Now the Nati played perfectly and took first place, beating even the formidable Canada. The only thing the Swiss lacked was Roman Josi, who could have come to Finland, but that didn't happen, or else they would have been the favorite.

The United States brought a modest squad to the 2022 Cup, but this has become a regular occurrence in recent years. Even in the old days, when they came with numerous stars, they could not reach the title. Their last triumph in the world championships dates back to 1960. Nevertheless, David Quinn's team successfully met their minimum, reaching the quarterfinals of the tournament. In the group stage, the team claimed five wins and suffered two losses ending up in fourth place in the standings, too much of a competition in Group B.

At the World Cup, Switzerland brought more experienced and skillful squad than the United States. They also have plenty of NHL players from the first lineups of their clubs. That is unlike the Americans, who are hardly star-studded. In Finland, the Red and Whites had a better group stage than the Stars and Stripes, so they are rightfully the favorites in the quarterfinal game. As a result, a bet on the Swiss team's victory is inevitable.

Switzerland vs the United States is the only at the quarterfinal where we expect to see high scoring activity. Patrick Fischer's wards were not shy about playing openly even against Canada. They scored 49 goals (7.00 on average) in seven matches. The Americans have a lower figure, but it is unlikely that they will refuse to play the opposite, so the best option for the prediction seems to be a total over 5.5.

Nico Hischier is the star not only on the Swiss team, but also at the entire World Cup. At the age of 23, he's played five full seasons in the NHL and set a personal best for himself in the past regular season. In 70 games he earned 60 points (21 goals + 39 assists). Moreover, he made five goals and three assists in seven tournament matches so it is worth betting on the total over 0.5 points by Nico Hischier.