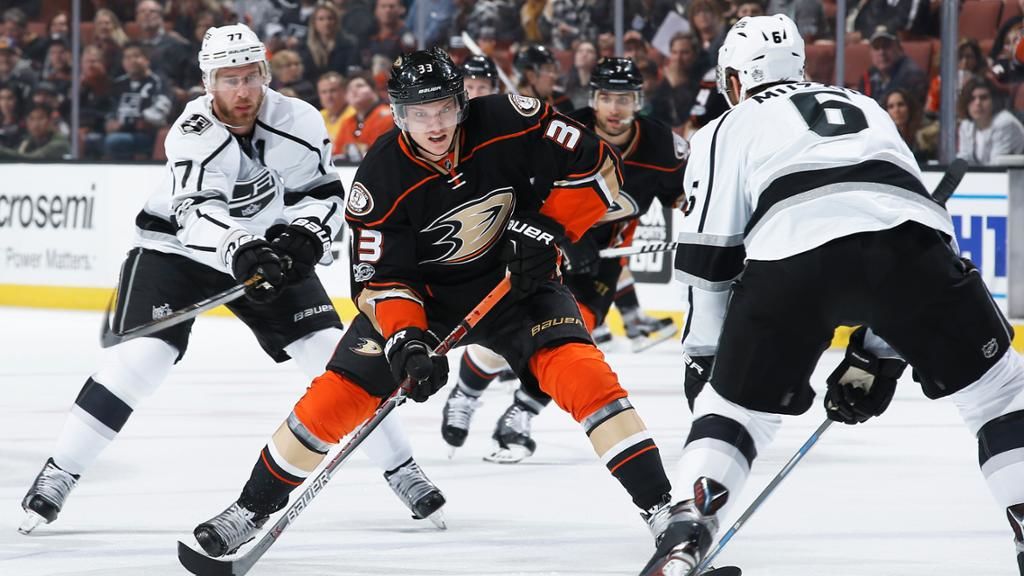 Anaheim cannot win at the Honda Center at home in eight straight games. Can Dallas Eakins’ team break their losing streak with a win in their upcoming clash with Los Angeles? We predict that the Kings will be closer to success in the California derby.

Anaheim have expectedly failed this season, with little to suggest that this will change much something. In the final days of the roster period, for example, the Ducks could have gotten rid of Ryan Getzlaf, who is in the fourth line with Nicolas Deslauriers and Derek Grant, but in the end, it was decided to keep the 35-year-old club legend, and he obviously will not get any younger. Yes, there are young, promising guys playing in the top line right now, but many of them are too young to play in the NHL yet, which is why we see Anaheim in the last place in the West Division standings.

The form of Los Angeles is similar, but their leaders are still capable of playing at a high level for a while. Anze Kopitar is still just 33 years old and averaging just one point per game, Drew Doughty, while looking 50 years old, is 31 years old in reality, and Jonathan Quick at 35 is still capable of putting up decent defensive plays. Yes, the Kings lack stability this season, but they have avoided a winless streak, which is why they currently sit in seventh place in the West Division standings, five points ahead of Anaheim with three games to spare.

Surprisingly, Anaheim have been playing much better away than at home this season. In 24 away games, the Ducks have scored 23 of a possible 48 points (48%), which is fifth in the West, while on home ice they have scored only 14 of a possible 52 points (27%) in 26 games, guaranteeing themselves last place in that regard. What’s more, Dallas Eakins’ men can’t win eight games in a row at home, with the last head-to-head battle with the Kings at the Honda Centre ending 1-5. We suggest betting on Los Angeles to win the game at odds of around 2.20.

Anaheim and Los Angeles have not played a productive game for a long time, and more precisely since March 9, when they produced a goal feast that ended with a 6-5 victory for the Ducks. This is surprising, because both teams have a very mediocre defence, while their attacking side has a lot of young and promising guys who need to prove themselves and do their best in the attack. That’s why we can expect the opponents to play bright and productive, and the best option for our prediction is Total Over 5.5 pucks at odds close to 2.00.

Alex Iafallo has been an important player for Los Angeles for several seasons now, but in the current regular season, he plays in the first line with Anze Kopitar, which in itself obliges him to play effectively, which he does. In 46 games played, the American has already scored 26 points (11 goals + 15 assists), which may not be ideal, but he’s playing above his usual level. With this in mind, it is worth considering betting on Alex Iafallo’s Total Over 0.5 points at odds of around 2.30.