Boston vs Islanders: The Bruins to take the third lead in East Division final 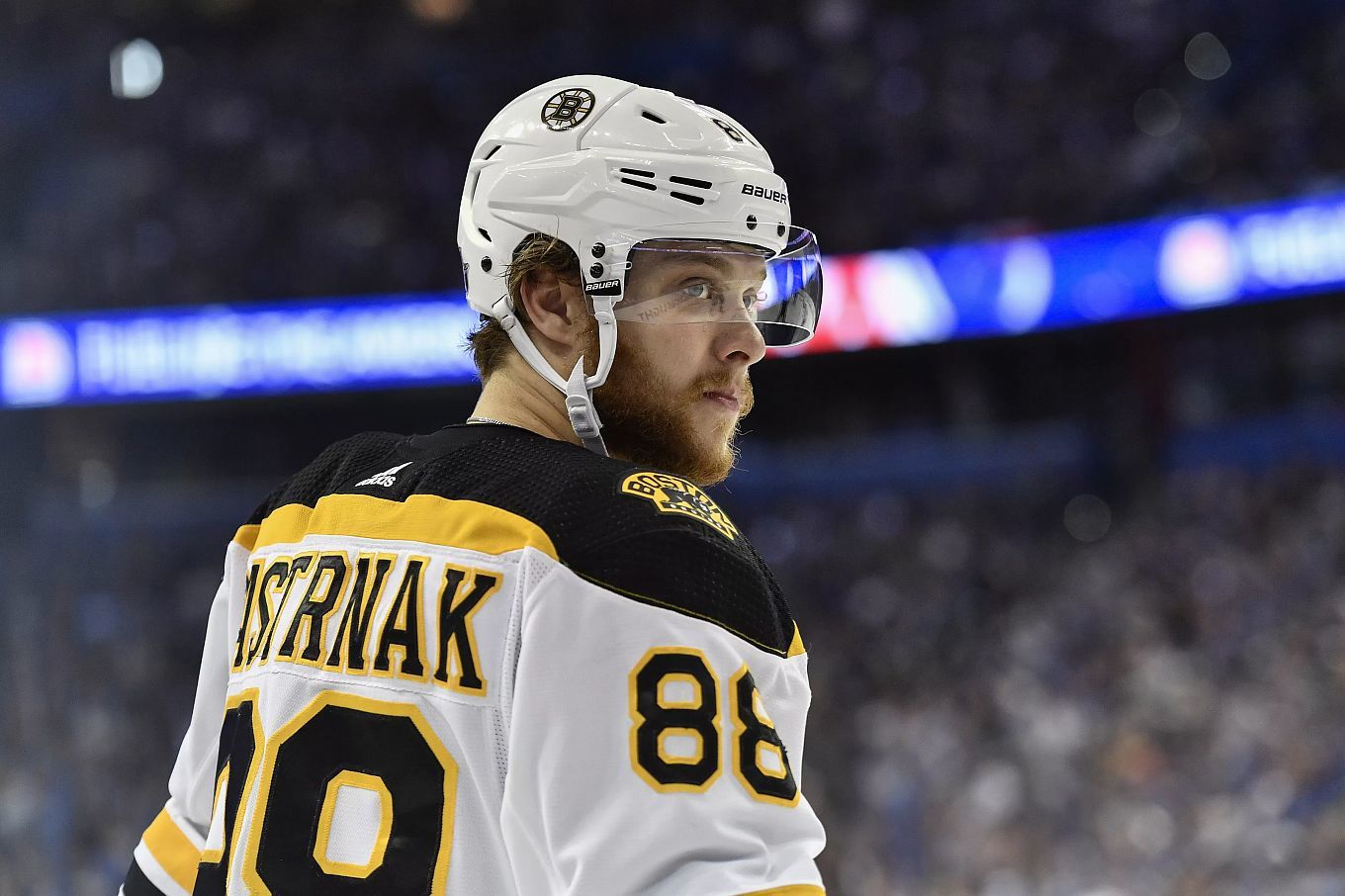 After four games in the East Division Finals, Boston and the Islanders are tied at 2-2. Who will manage to take the lead at the end of the third game of the series? We predict that Bruce Cassidy’s team will be closer to success.

Something completely inexplicable happened to Boston in the last game of the series with the Islanders. For example, Taylor Hall would start to fight and David Pastrnak would miss an empty-net goal. Does that happen often? Of course not, but in the fourth game against the Islanders, it happened. If the Bruins begin to depart from all the principles they have, problems are inevitable, which is why the big loss happened, 1-4, although the last two goals were scored by Tuukka Rask. The series is now tied at 2-2, but Boston will once again have a home-ice advantage.

The Islanders have struggled to make the playoffs at all, finishing fourth in the East Division at the end of the regular season, but they continue their cup campaign where they feel very comfortable. The experienced Barry Trotz is once again getting the most out of a very modestly named team that plays more on the shortcomings of their opponents than on their own merits. Both times in the Eastern Division Finals, the Islanders allowed Boston to take the series lead, but both times they found ways to come back and tie the game. Yes, the New York team now has no home-ice advantage, but that’s not as important.

The Islanders are a team renowned for their solid defence and disciplined play, except that Boston are essentially an improved copy of the Islanders, so the hosts are the clear favourites for the upcoming battle. Yes, the team from New York managed to win the game the day before, but for some reason, the Bruins thought it was a done deal, which resulted in a very mediocre matchup. When Bruce Cassidy’s team returns to the TD Garden, they will have a completely different attitude and that’s why we need to place our money on Boston to win for 1.97.

Boston and the Islanders are two defensive teams, but surprisingly their head-to-head encounters in the playoffs are very productive. In the four previous head-to-head encounters, the opponents combined for 22 goals (5.50 goals per game average) and the games at the TD Garden were particularly rich in scoring chances, with the opponents netting seven goals apiece. With this in mind, we would say that Total Over 5.5 pucks at odds of about 2.31 would be a good option.

David Pastrnak is one of the main culprits for Boston’s loss in Game 4. It would seem that he did nothing special in that game, but that’s the point, as he was expected to score, while he missed a great chance in the game. If the Czech had scored then, who knows how the game would have turned out, but it was not to be. Now, the 25-year-old goal-scorer will have to make amends for that defeat, and he’s also looking good in the playoffs, having already collected 11 points (5 goals + 6 assists) in nine games played. In that situation, it’s worth looking at a bet on David Pastrnak’s goal at around 1.90 odds.