Buffalo Sabres vs Seattle Kraken: Kraken is Drunk with Glory 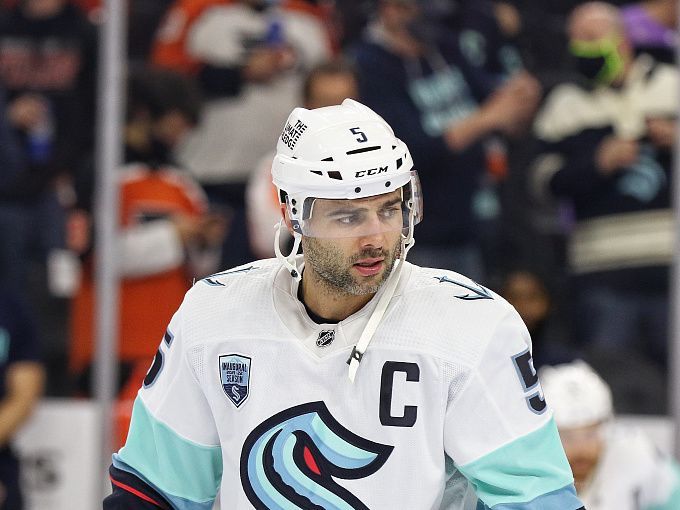 Prediction for the NHL Buffalo vs Seattle match, which will take place on November 30 at 03:00. Check the teams’ conditions and expert betting tips. Several betting options are available!

Buffalo still can't compose itself. The Sabres have earned only three points in the last five games, which is an extremely poor result. This did not influence the position of the team in the standings. Currently, Buffalo occupies 13th place in the Eastern Conference and the sixth in the Atlantic Division with 19 points. The Sabres are eight points behind the playoff zone. In the previous game, Buffalo was defeated by Detroit (2:3 with overtime).

How is that for 4:1 over Florida, the leader of the Eastern Conference? Is this the triumphant return or just luck? Seattle played a great away match and finished its seven-defeated away streak. Of course, after this, the club is exhilarated with success. Due to this victory, Seattle moved to 14th place in the Western Conference and seventh in the Pacific Division.

Buffalo has not been distingushed by its performance recently – one victory in the five games and then over Montreal (4:1). At that time, Seattle beat Washington (5:2), Carolina (2:1), and Florida (4:1). Worth noting that these teams lead the Eastern Conference table. It would be simple occasionality if Seattle won one once over the favorite, then we could say that they were lucky, but three times in a row... We think that the guests will gain two points.