Calgary Flames vs Colorado Avalanche: The Avalanche win the battle of the West's leaders 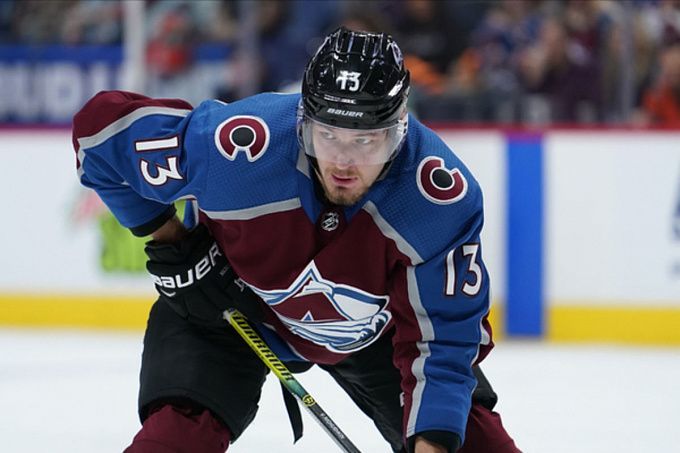 Prediction for the NHL Calgary Flames vs Colorado Avalanche match, which will take place on March 30. Check the team conditions and choose several betting options.

Calgary has a very strong second half of the regular season. The Red and Yellows are in significant form, winning 20 of their last 26 games. The day before, they beat Edmonton 9:5 to secure second place in the Western Conference standings.

Colorado looks even better this regular season. They haven't suffered a major setback all season long. In mid-March, the Avalanche suddenly suffered two straight losses to New Jersey (3:5) and Carolina (0:2). In the last seven meetings, the team has managed five wins and two defeats. At the moment, Colorado is in first place in the Western Conference standings.

Calgary and Colorado are the two strongest teams in the Western Conference at the moment, with the Avalanche leading the Fire by ten points. The Denver team will probably play in the upcoming game without Gabriel Landeskog, but they have been without either for almost the entire regular season, which does not prevent them from winning. Now, Jared Bednar's squad's chances of success look higher. You can bet on Colorado to win the match for 2.21.

In 66 meetings played, the Avalanche have conceded only 184 pucks (2.79 average per game), while the Flames have only 160 pucks in 65 games (2.46 average per game). These are the two teams that are the best in the Western Conference in terms of defensive reliability. It's unlikely we'll see a scoring extravaganza here, and we'd prefer to bet on a total under 5.5 for 2.264.

Valeri Nichushkin is having the best season of his career. In the current regular season, the Russian forward has already recorded 37 points (17 goals + 20 assists), although he has only played 48 games. More and more often, he plays in the leaders' lineup, which only increases the probability of his successful performance. In such a situation, we suggest betting on Valeri Nichushkin Total Over 0.5 for 1.71.