Calgary vs Minnesota Prediction: the Opponents are Worthy of Each Other 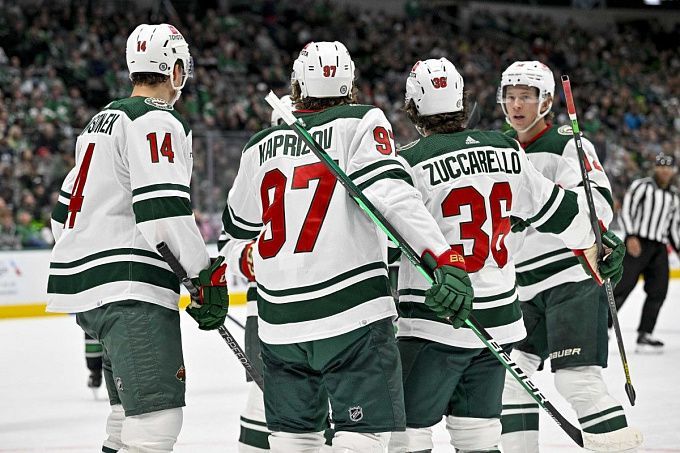 Prediction for the NHL Calgary Flames vs Minnesota Wild match, which will take place on December 8th. Who will turn out to be stronger? Check the team conditions! Several betting options are available.

Calgary hasn't been very stable lately. They have five wins and five losses in their ten most recent meetings, with a combined score of 29-26. So the Flames didn't keep the playoff spot and dropped to fifth, sitting one point behind fourth-place Edmonton. Calgary has no margin for error in the upcoming game, as the Oilers will face Arizona in their next match, against whom they will earn two points without much trouble. If they lose to Minnesota, it will be difficult for the Flames to catch up.

Minnesota has scored the maximum number of points (eight) in the last four games, which has lifted them to sixth place in the Western Conference standings and third place in the Central Division. The Wild definitely can't let the pace slow down now, or they might not count on the division lead. In the last two games, Minnesota defeated Anaheim in a shootout (5-4) and then Dallas (6-5).

In this matchup, it's hard to pick a favorite. Minnesota performed better in the last five games, but Calgary makes up for it with a home arena. It is worth noting that the opponents played three games, two of which the TO was reached without any problems.