Calgary vs Vegas: The Flames to beat the Knights at home for the second time this season 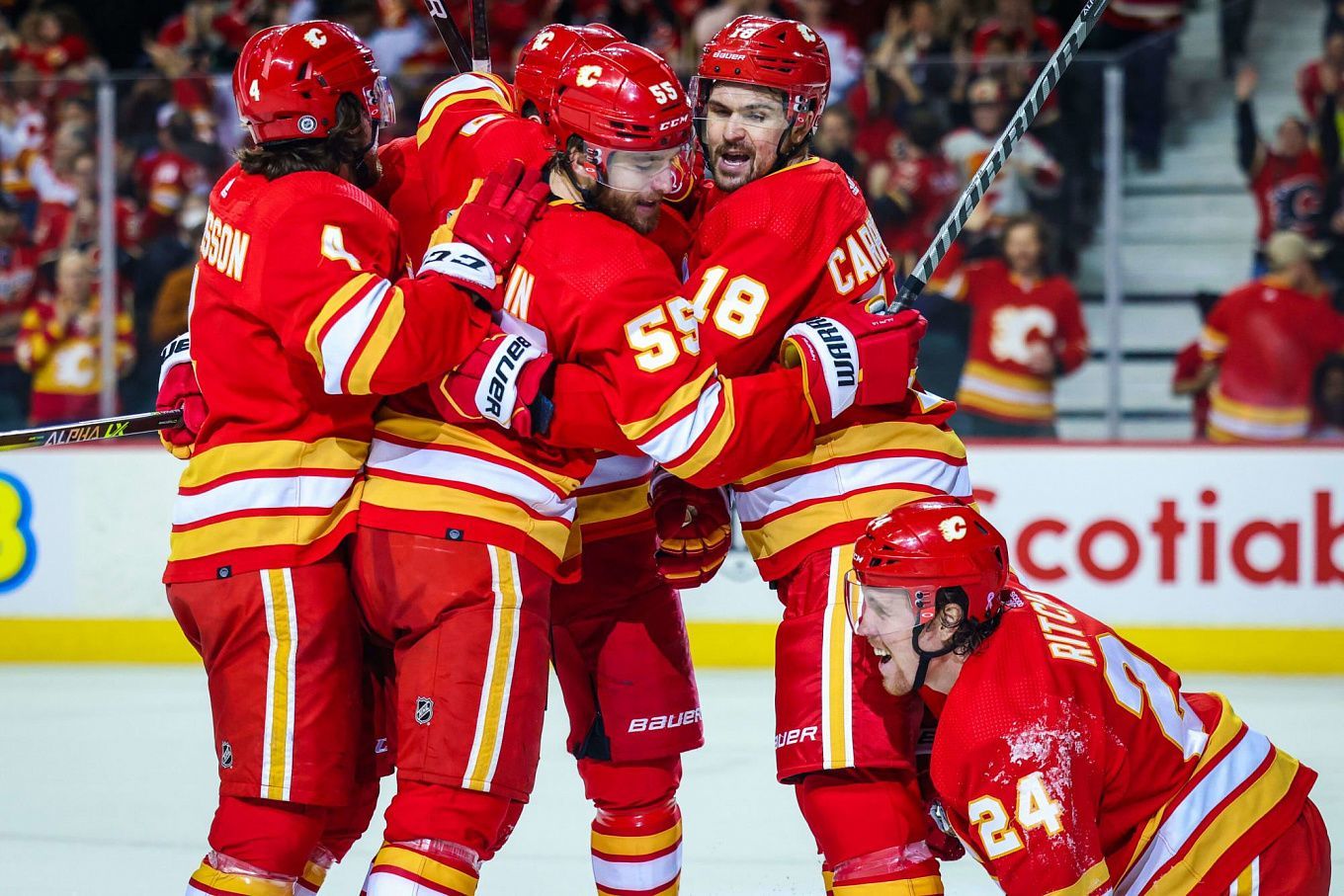 On April 15, 2022, the Canadian province Alberta will host another NHL regular-season game with local Calgary taking on Vegas.

Calgary are a team that already had a strong regular season a few years ago, only to fall out in the playoffs in the first round. The Flames have had a few disappointing seasons since then, but now they are ready to take on big challenges again. Darryl Sutter's men have been making steady progress through the regular season, enough to place them among the league leaders. In the last five games, the Red and Yellow have not given up a single point to their opponents, winning five straight in regulation time. This strong run helped them climb to second place in the Western Conference standings.

Vegas joined the NHL in 2017, after which they consistently made the playoffs. The start of the current regular season also worked out very well for the Knights, they habitually ended up in the group of league leaders, but then they had a prolonged slump. All of that led to the Black and Gold falling outside the top eight. Yes, they're trying to get back on track now with six wins in their last eight meetings, but even that run hasn't improved their position yet. They are now just ninth in the Western Conference standings, with a full playoff battle still to come.

Calgary have always played very hard against Vegas, but in the second half of the current regular season, the teams seemed to switch places. The Flames went from NHL mid-tier to Stanley Cup challenger and the Knights vice versa. All that led to the Red and Black taking down Peter DeBoer's men 6-0 in their last meeting. Moreover, the Black and Gold have traditionally played poorly in Alberta, losing four of the last five ties, so a bet on Calgary to win for 1.93 begs to be placed.

There's a good chance we'll see some solid goaltending in the upcoming matchup. Surprisingly, all their games in Canada are goal-rich, but in the United States, Calgary and Vegas are far from always efficient. Fortunately, now they will play in Alberta, where in their six head-to-head encounters, they have scored 46 goals (7.67 goals per game average), which is a very high level. Now both teams are in good form, so the best option for the prediction seems to be Total Over 6.5 pucks for 2.26.

Matthew Tkachuk is an experienced, but still relatively young forward for whom the current regular season has been a breakthrough. This season is his sixth in a row with Calgary, and each time he had very respectable personal statistics, but now for 73 games, he scored 92 points (37 pucks + 55 assists) which allowed him to set personal records for scorer and marksman. The day before, he completed a hat-trick against Seattle, so it is worth taking a closer look at the bet on Matthew Tkachuk's goal for 2.60.