Content
To top
1.
Carolina have made a great run
2.
Toronto won’t be around much longer
3.
Expert Betting Tips
4.
Betting options:
Users' Choice
12 200 USD

Carolina vs Toronto: The Hurricanes to beat the hapless Leafs 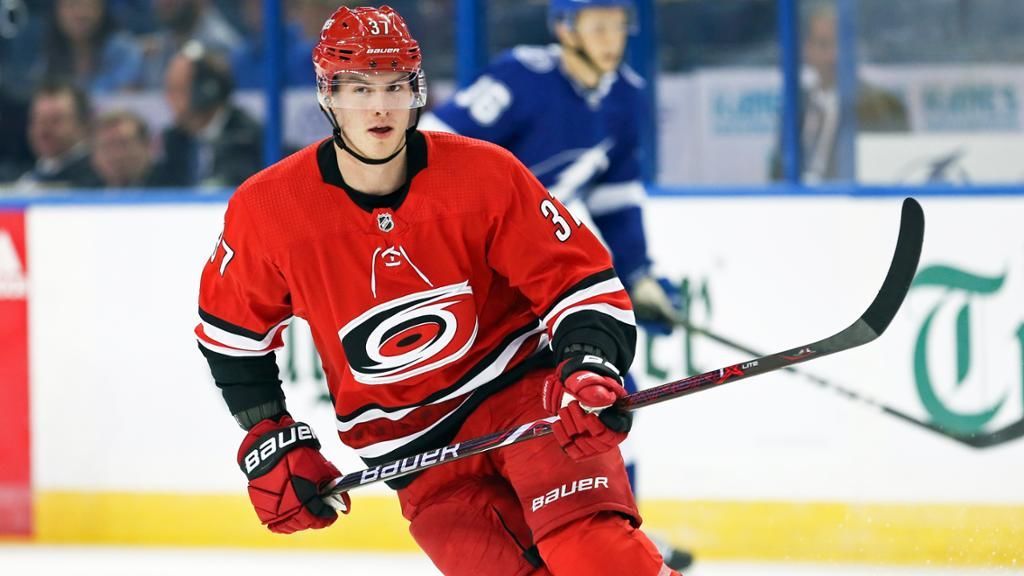 Toronto were embarrassed in their last game, losing to Pittsburgh 1-7. Will the Maple Leafs be able to recover in an away game against Carolina? There are several options to bet on at once.

Carolina have made a great run

Rod Brind’amour’s team looks to be one of the strongest in the league at the start of the championship. Carolina have four wins in 4 games, all coming from the Hurricanes within 60 minutes. First, the Hurricanes crushed New York Islanders 6-3 on their home ice and then had a brilliant away series. 3-2 over Nashville, 4-1 over Montreal, 5-1 over Columbus. Carolina are unstoppable so far.

Andrei Svechnikov is proving to be excellent. After four games, the Russian, who became a true leader of the team from Raleigh, already has 7 points on the goal+passes system - 4 goals and three assists.

Toronto won’t be around much longer

The current season should lead to a major reshuffle within the organization should another playoff failure occur. Will it make it to the playoffs at all? The previous game against Pittsburgh says no. The Penguins destroyed Sheldon Keefe’s team, who couldn’t count on several key players at once, 1-7. And before that, the Maple Leafs also lost on home ice to San Jose, 3-5. If they continue to do so, the Canadian team could be out of the postseason well before the regular season.

After the match against Pittsburgh, Toronto’s already weak faith is gone for good. Carolina, which got off to a great start in the new season, has to finish off the hapless Leafs. The Hurricanes are certainly not a team to play poorly against. There’s no other way for the Maple Leafs to play tonight.

The prediction is a win for Carolina.