Chicago vs Arizona: The Blackhawks to extend winning streak 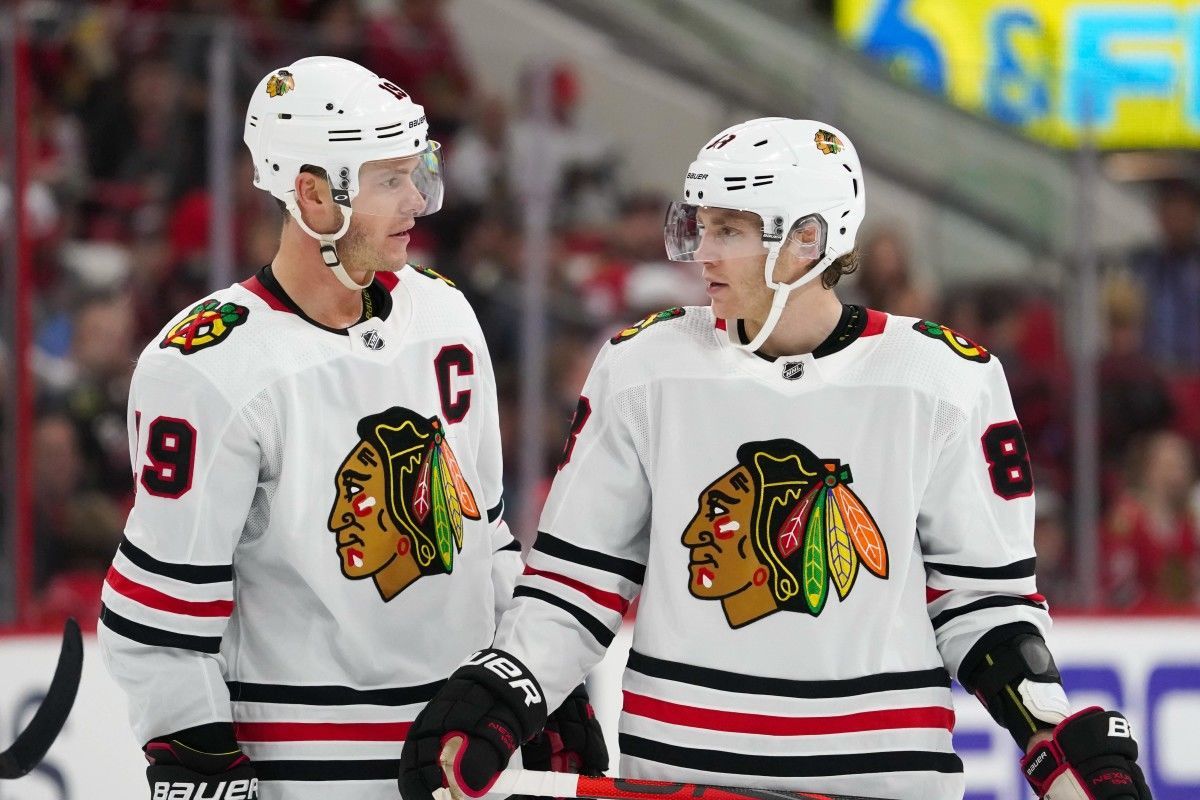 After finally firing coach Jeremy Colliton, Chicago picked up two straight wins as the Blackhawks handled Nashville and Pittsburgh within 60 minutes of regulation time. Chicago’s next opponent is one of the season’s top underdogs, the Arizona Coyotes. Will Chicago extend their winning streak? We’ll pick a few options to bet on at once.

Throughout Jeremy Colliton’s tenure with the Blackhawks, it seemed as though the coach was not helping but only hindering the progress of the rebuilding survivors. If that’s the case, there’s a chance that Chicago will now only add to it. At the very least, it’s worth acknowledging that the Hawks have what it takes to, say, contend for the playoffs this season. Let’s see what the team can do in practice.

A start has been made. The team, now led by Derek King, have made it two wins in a row. Nashville were beaten 2-1 in overtime. Pittsburgh are 3-2 in a shootout. Patrick Kane and Jonathan Toews, with the addition of Marc-Andre Fleury this season, appear to be back in action.

Is one win enough for Arizona?

After starting with 11 straight losses, the Coyotes were able to snap their ugly streak a few days ago. Andre Torin’ ’s team defeated Seattle 5-4 on home ice. Interestingly, the game began with Arizona conceding two goals in the first minute of play. Well, we can only be happy for their revamped and not yet up to the NHL level team. The Coyotes have already snapped a new losing streak, losing to Minnesota 2-5 on home ice without a chance.

Although Chicago are also the outsiders so far, the Blackhawks appear to be the clear favourite in the match with Arizona. First of all, in their two initial meetings with the new, albeit still acting, coach, the team has shown very decent hockey. Second, the Coyotes don’t have a Patrick Kane-level performer capable of solving the outcome of a single game, even on his own. Arizona, once again, seem to have no chance of success.

The prediction is a win for Chicago.