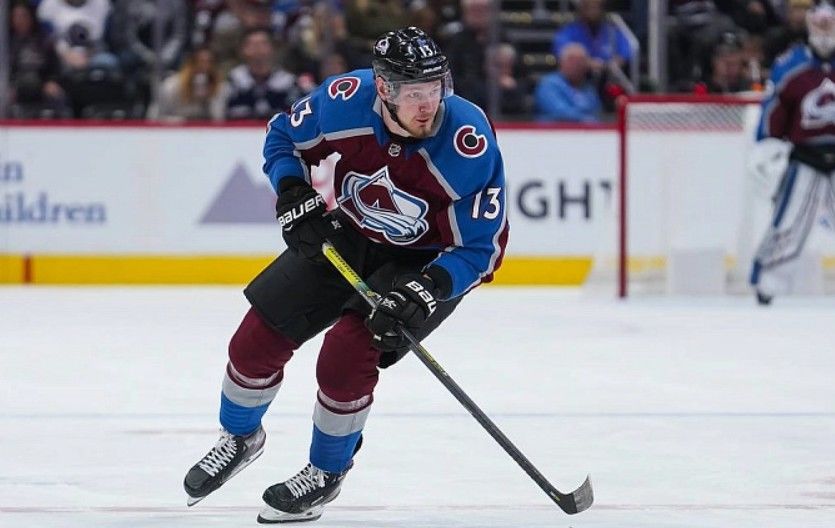 Prediction for the NHL Colorado Avalanche vs Arizona Coyotes match, which will take place on February 2. Check the team conditions and choose several betting options.

Colorado continues to play incredibly consistently. In the last 24 games, the Avalanche have only once left the ice without a point, losing unexpectedly to Nashville (2:5), twice they lost after regulation time, and they have celebrated success in 21 games. What's more, the Denver team has not lost a point in 18 consecutive home games, one of the best results in league history and a record for the club. Indeed, Colorado is now in first place in the Western Conference standings, nine points ahead of their nearest pursuer.

Arizona is another team that stands out with highly consistent results in the current regular season. The only difference is that those results are consistently bad. It seemed that at the very beginning of 2022, the Coyotes began to find themselves clinging to points in most games, but in the last five meetings, they failed to score a single point, losing all five times with a total score of 8:22. The Glendale representatives have a lot of essential players in the squad, but it's hard to find a team where everyone is healthy lately, but others are coping somehow. Unfortunately, Arizona can't boast that, which is why they're currently sitting in last place in the Western Conference standings.

Colorado continues their record home winning streak. The Avalanche are now 18 games in a row without a loss at Ball Arena, and they don't plan to stop there. Fortunately, their opponent in this upcoming battle is the unassuming Arizona, who have lost their last five meetings in a row, which best reflects their current form. Moreover, Jared Bednar's men have been stronger in four straight games, so we suggest betting on Colorado to win with a handicap (-2.5) for 1.83.

Colorado continues to be incredibly productive offensively. In 43 games played, the Avalanche have hit their opponents' goals 181 times (4.21 average per game), which is exceptionally high for such a long stretch even by NHL standards. Arizona has serious defensive concerns, as evidenced by their 163 goals allowed in 43 games on the season (3.79 goals per game average). Moreover, in the last six head-to-head encounters, the Denver club has hit the Coyotes 31 times (5.17 average per game), therefore an Individual Colorado Total Over 4.5 for 1.85.

In the game against Boston, Nathan MacKinnon suffered a severe injury, forcing him to miss the game, but as you know, the place is never empty, so now Valery Nichushkin comes out in the first line with the leaders of Colorado and does not spoil the picture. The Russian Avalanche forward has had a tremendous regular season and scored 23 points (12 goals + 11 assists) in 27 games. He is now just 13 points away from breaking his personal best efficiency record. In such a situation, we suggest betting on Valeri Nichushkin Total Over 0.5 for 3.24.