Colorado Avalanche vs Tampa Bay Lightning: The Avalanche will be stronger in the battle of the league leaders 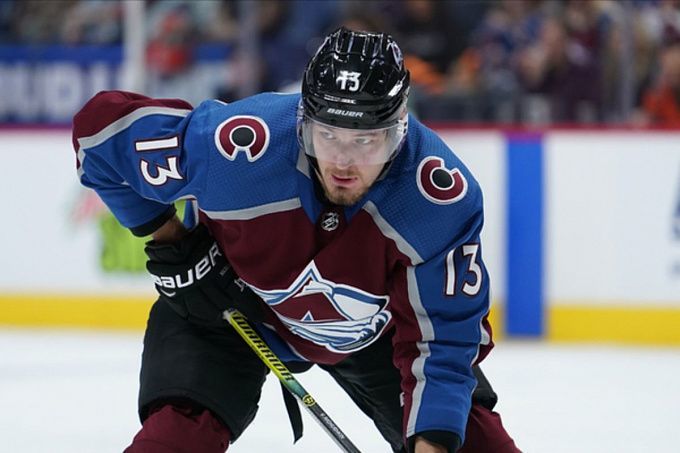 Prediction for the NHL Colorado Avalanche vs Tampa Bay Lightning match, which will take place on February 11. Check the team conditions and choose several betting options.

Colorado has had a fantastic regular season. The Avalanche had a bit of trouble in their season opener when they lost seven of their ten games, but then they went on a winning streak, blowing almost everyone out of the way. More recently, they set a franchise record with 19 straight wins on home ice, and that streak was interrupted before the break when Jared Bednar's men sensationally lost to Arizona with a score of 2:3. Despite this local setback, the Denver side leads the Western Conference standings, eight points ahead of their nearest pursuer.

Tampa Bay is the champion of the last two seasons, who suffered severe personnel losses, but now shows very decent results. In the previous nine meetings, the Lightning left the ice only once without a point after a 1:5 loss to Anaheim, and another time it was a 2:3 penalty shot loss to Vegas. The other seven games in this stretch favoured John Cooper's team, and they crushed their opponents on several occasions, for example, in a 7:1 win over San Jose. Such strong results allowed Tampa Bay to sit in second place in the Eastern Conference standings, three points behind the leader.

Colorado and Tampa Bay are among the NHL leaders. The trip to Denver has been enjoyable for the Lightning, as they have beaten the Avalanche in five consecutive away games. Still, it should not be forgotten that John Cooper's team was seriously weakened in the offseason due to losing several essential players. The home team is already favoured to win 19 of their last 20 games at the Ball Arena. That's why we suggest betting on Colorado to win this game for 1.83.

Colorado and Tampa Bay are two teams that score consistently and look good offensively. The statistics also show that the Lightning has played 46 games and scored 157 goals (3.41 goals per game average), while the Lightning has scored 183 goals in 44 games (4.16 goals per game average), which is a far-reaching number for such a long stretch. Moreover, in their last four head-to-head encounters, the opponents have scored 30 goals against each other (7.50 goals per game on average). That's why we suggest betting on a total over 6.5 for 1.90.

Valeri Nichushkin is having the best season of his career. He is in his seventh year in the NHL, but he is a true leader for Colorado now. The Chelyabinsk native has scored 23 points (12 goals + 11 assists) in 28 games, while he's only 11 points away from a personal best in 79 games. Of course, the coaching staff noticed the 26-year-old hockey player's rapid progress, who often gave the Russian a front-row seat for the Avalanche. In such a situation, we suggest betting on Valeri Nichushkin Total Over 0.5 for 3.24.