Colorado Avalanche vs Toronto Maple Leafs: The opponents will reach the Total Over 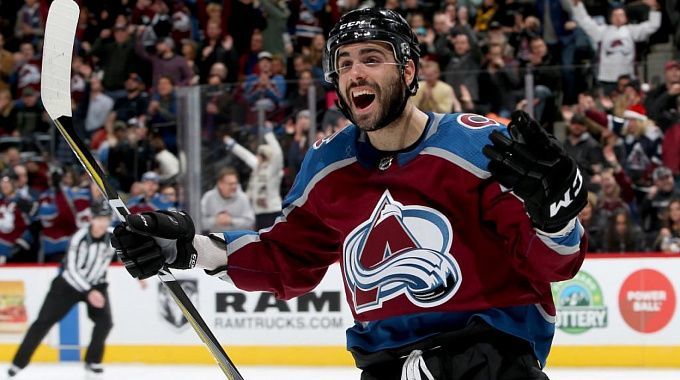 Prediction for the NHL Colorado Avalanche vs Toronto Maple Leafs match, which will take place on January 8. Check the team conditions and choose several betting options.

Colorado has been the best team in the NHL in their last ten home games. They had ten wins, all during regular time, by a combined score of 56:22. The Avalanche are scoring an average of 5.6 goals per game and conceding 2.2. The Avalanche are in contention for the lead in their division. They managed 42 points in 30 games, four behind first-place Nashville, which played 35 games.

It's been four games since Toronto's last defeat. First, they beat Chicago (5:4), then they beat Edmonton (5:1) and Ottawa (6:0), and finally, they beat Edmonton again at home (4:2). As a result, the team added eight points, but they are still five points behind the top spot.

Colorado is unbeatable on home field and we're not surprised that the bookmakers preferred them, but let's not forget about Toronto's power play. In this matchup, we're leaning more towards the Total Over encounter, as games involving both teams tend to score a lot of pucks. Prediction: Total Over (6.5).