Colorado vs Chicago: The season’s main favourite will start winning from the first game 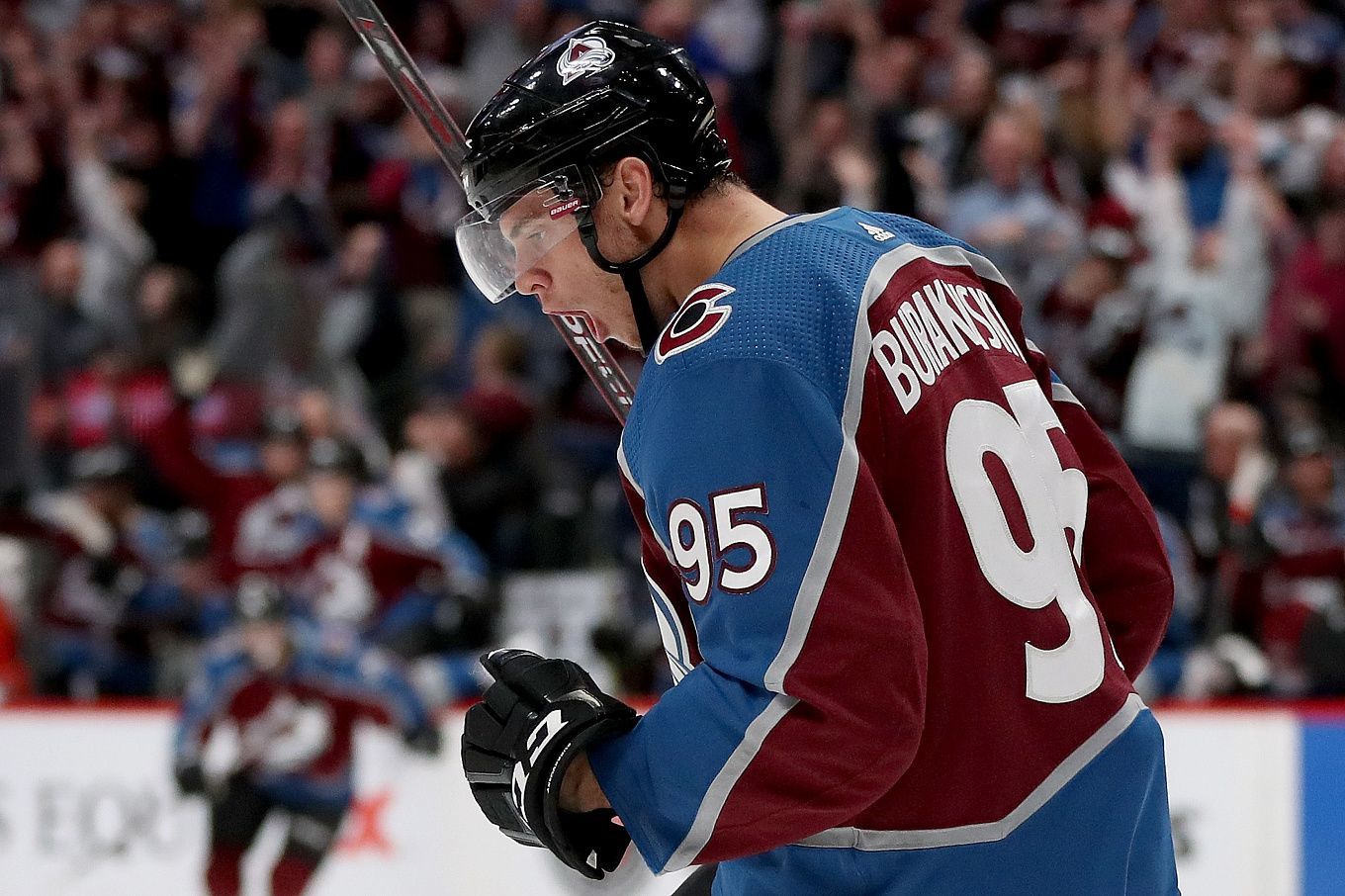 Colorado are the main contender for the Stanley Cup in the upcoming season, according to bookmakers. Will Jared Bednar’s team be able to start the regular season with a win? We predict that Chicago will have little chance of success.

Colorado enter the new season as a major Stanley Cup contender. This should come as no surprise. The club’s management has been putting together a talented bunch that can compete for the tournament’s main trophy for several years now. Yes, every year, they fall short of making it to the final playoff series, and last year they sensationally lost to Vegas four games in a row in the second round. Still, the Avalanche’s prospects are genuinely tremendous. Fortunately, they managed to keep all their key players now, so they will make another attempt to reach the coveted title.

Chicago continue to be in a tough position with their main stars continuing to age and new leaders slow to emerge. If Patrick Kane is playing at his best, and at times looks even better, then Jonathan Toews missed the whole of last season. That said, the Hawks’ management continues to believe in their legendary players, but their results have been very modest year after year. A rebuild is needed as they have blown past the playoffs three times in the last four seasons. In the offseason, Chicago could bolster their roster with Seth Jones, Tyler Johnson, Erik Gustafsson, and Marc-Andre Fleury, which may allow them to make some progress.

Colorado and Chicago are very different teams at the moment. Yes, the Hawks finally got a good goalie, and Jonathan Toews returned to the lineup. Still, the Avalanche have a much stronger roster, a higher level of ambition, and a head coach mature enough to meet the biggest challenges. The Denver team has never had any problems with their attitude in the regular season, so we should not expect them to slip up now. You can bet on Colorado to win for 1.73.

The confrontation between Colorado and Chicago turns out to be very rich in productive action. Yes, the last time they met in the 2019/20 season, but all the leaders of the opponents remained the same. Back then, the opponents combined to score 30 goals (7.50 goals per game average) in four ties, which is respectable even by NHL standards. Now, as both teams open the season full of excitement, there’s little to stop them from once again putting on a spectacular performance, and we’d like to see Total Over 6.5 goals for 1.90 as a good pick.

Andre Burakovsky, after five seasons with Washington, moved to Colorado, where he was immediately given a much more important role. During his two championships with the Denver team, he scored 110 points (47 goals + 63 assists) in 146 games. That’s a great record! He also played well in pre-season games and regularly recorded assists, confirming the 26-year-old’s excellent form. Therefore, it’s worth taking a closer look at Andre Burakovsky’s Total Over 0.5 points for 1.85.