Colorado vs Columbus: The Blue Jackets are unlikely to beat the Avalanche but can prove themselves offensively 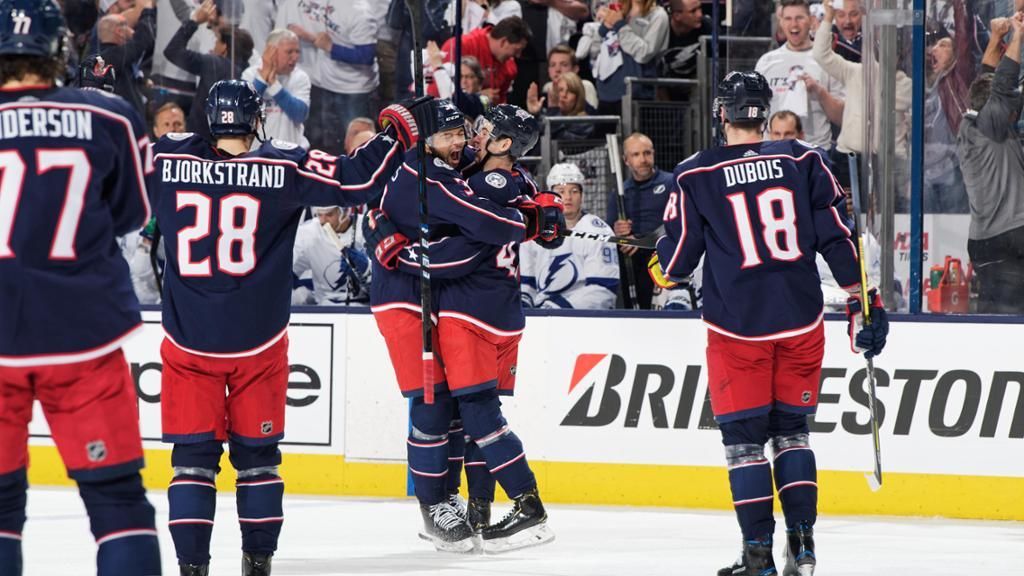 Colorado are starting to look like themselves. Jared Bednar’s team has won 3 of their last four games and will now take on Columbus. Do the Blue Jackets have no chance of success? We’ll pick a few options to bet on at once.

Are Colorado finding their game?

By and large, the Avalanche don’t care where they come from in the playoffs. Jared Bednar’s team has been expected to win the Stanley Cup for several years now, and another setback this season would unleash an enormous barrage of criticism on Colorado. So in the regular season, the Avalanche must prepare thoroughly for the postseason, and frequent experimentation harms results. Accordingly, you have to be prepared for the Denver squad to be rocked from side to side throughout a smooth championship run.

At the start of the season, the Avalanche first lost 3 of their four games and then won 3 of the 4. Ahead of the game against Columbus, the Avalanche already have two wins in a row - 4-3 away over St. Louis and 4-1 at home over Minnesota.

The season so far for the Blue Jackets has been in a normal routine. The team, now managed by Brad Larsen, has not fallen apart since the departure of John Tortorella, which means the fears have not been confirmed. At the same time, Columbus haven’t shown consistent results either, meaning no miracle has occurred. In their eight starting games, the Blue Jackets have won as many as five games, but only 2 of them were won within 60 minutes of regular time.

In the previous game, the team from Ohio showed their mettle, escaping defeat 5 minutes before the final siren in an away game with New Jersey. The equalizer goal came from Boone Jenner. Columbus took the psychological advantage from the comeback to clinch the final victory in the shootout.

Columbus are trying to play attacking hockey. They have had mixed success so far, and that’s not surprising considering that the Blue Jackets have a new coach and a limited roster. Scoring points against Colorado will be extremely difficult for the Blues, but they can still play hard on offense. The Avalanche, despite two straight wins, aren’t yet on top form. Most likely, we will see a productive matchup, where Colorado will have a better chance to win because of their better selection of performers.