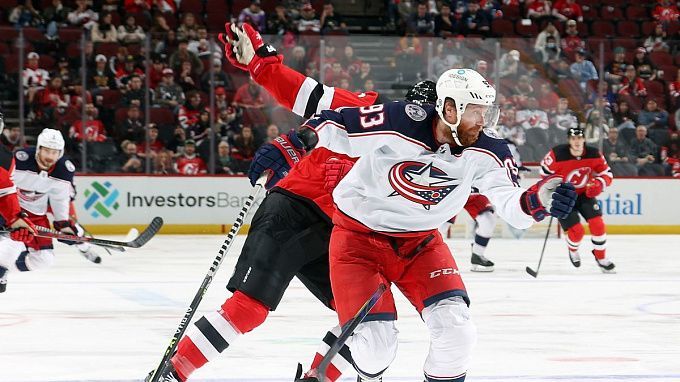 In the last three games, the Columbus defence performed poorly, conceding 17 goals while managing only eight. All three games were disappointing. The Blue Jackets can't expect to make the playoffs, and they're still 14 points behind. In the last game, Columbus lost on the road to New Jersey (1:3).

New Jersey had performed remarkably well in the previous five games, with four wins and one loss. They added eight points to their lead and moved up to fifth in the Metropolitan Division standings, but upstart Pittsburgh trailed by 12 points. New Jersey is struggling to play away, having lost three of its last five away games.

The bookmakers made a weird decision, favouring the first team, but perhaps we will agree with them. New Jersey has lost four of the last five meetings playing away against Columbus,. This shows us that the Blue Jackets feel superior to their opponent in their home arena. We think that the hosts will break their losing streak and get two points. Prediction: Columbus will win.