Content
To top
1.
Columbus at their level
2.
Vancouver are not winning at all
3.
Expert Betting Tips
4.
Betting options:
Users' Choice
12 200 USD

Columbus vs Vancouver: The Blue Jackets will not lose to the Canucks 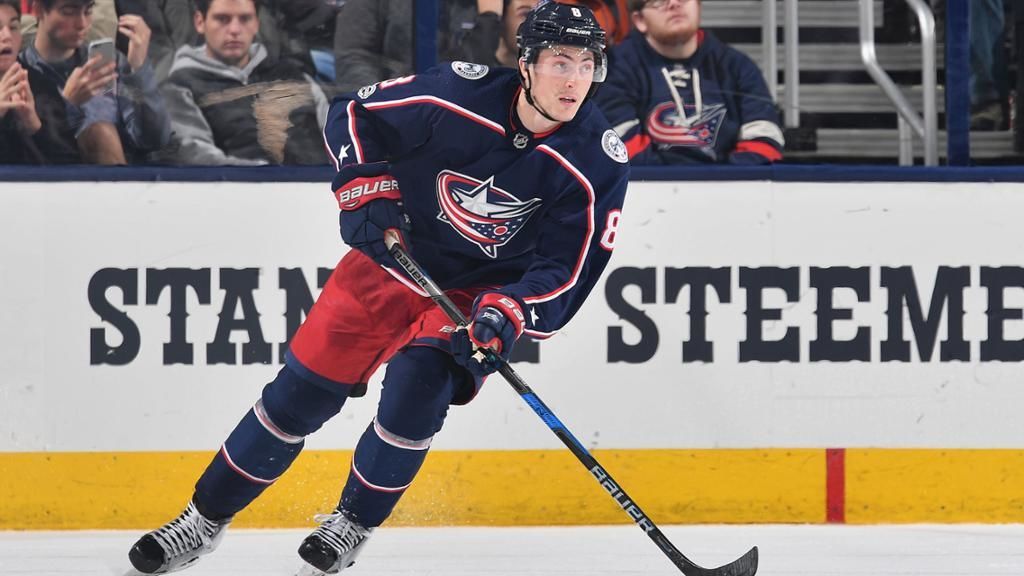 Columbus have been playing great lately. The Blue Jackets have four wins in their last five games. Will Brad Larsen’s team be able to outplay Vancouver as well? We’ll pick a few options to bet on at once.

Columbus at their level

The Blue Jackets have had a tough stretch, although it should not be overrated. But only Winnipeg were a really strong opponent. And victories over Detroit, Arizona, and Buffalo can hardly be considered indicative.

The success against the Jets, of course, stands apart. Most notably, Columbus won the game by a score of 3-0. Overall on the season, though, Brad Larsen’s team is one of the worst in the league in terms of defence. Elvis Merzlikins scored his 1st shutout of the season. For the Latvian goalie, it’s his 8th career shutout in 65 games as a starter.

Vancouver are not winning at all

What are the Canucks missing? Perhaps the reason for the team’s failures is simply a lack of experience on most players. Or maybe Travis Green is at a standstill, and a reshuffling of the coaching bridge can only help Vancouver.

Either way, Vancouver have only six wins in 20 games and again no tournament prospects so far. The previous game kicked off an away series for the Canucks. It was a poor start, 1-4 in Pittsburgh.

It’s hard to imagine a win for Vancouver in Ohio. Although Columbus, of course, and now can hardly be attributed to the NHL-contender, Brad Larsen’s team is certainly much more stable than the Canucks. The outcome will probably be decided outside of 60 minutes of regular time, but the Blue Jackets will pick up at least one point here.