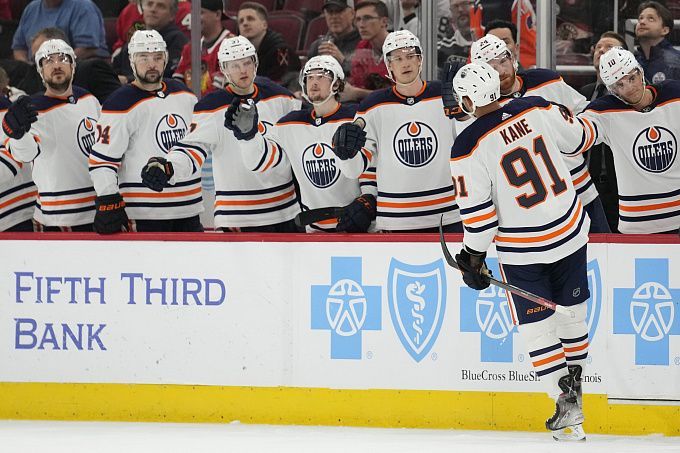 Prediction for the NHL Edmonton Oilers vs Detroit Red Wings match, which will take place on March 16. Check the team conditions and choose several betting options.

Edmonton came to their senses and beat two tough opponents after three defeats in a row. The first was Washington, whom the Oilers beat in overtime (4:3), and the second was Tampa Bay (4:1). Edmonton is third in the Pacific Division table with 68 points, three ahead of fifth-placed Vancouver.

Detroit is in terrible shape. The team lost their last five games by a combined score of 10:27. First, they lost to Tampa Bay (1:3), then to Florida (2:6), then to Arizona (2:9), then to Minnesota (5:6), and in the last meeting to Calgary (0:3). These defeats hardly upset Detroit. They are in fifth place in the Atlantic Division standings with 55 points, already 22 points behind the playoff zone.

We think Edmonton will be stronger in this meeting. After two victories over tough opponents, the team will have the support of its fans. Detroit has five straight losses and no tournament motivation. So we suggest betting on an ordinary victory for the home team and an exchange of pucks. Prediction: Edmonton will win + both teams to score.