Edmonton vs Dallas: the Oilers to Win On Their Own Arena 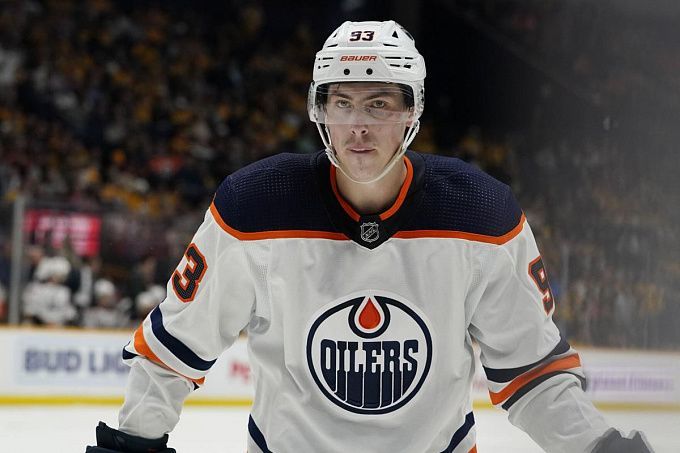 Prediction for the NHL Edmonton Oilers vs Dallas Stars match, which will take place on April 21 at 03:30. Who will be stronger? Check the teams’ conditions and expert betting tips. Several betting options are available!

Edmonton is just a few points away from making the playoffs. They are in second place in the Pacific standings with 97 points and a seven-point lead over fourth Vegas. So the Oilers are just two or three wins short of officially advancing to the next round. In the last three games, the Oilers have fallen to Minnesota by four pucks, and after that they have claimed two victories in a row - over Nashville and Vegas.

Dallas will have a very tight end to the regular season. At the moment, the Stars are in the playoff spot in the Central Division, sitting in fifth place with 91 points. However, the Stars' main rival, Vegas, is slowly losing ground. While the teams used to be tied on points, the Stars now have a four-point lead (91 vs. 87). Dallas isn't in the best shape to face Edmonton, with one win and two defeats in their past three games.

Both Edmonton and Dallas don't want to lose points. There isn't much time left before the regular season ends, so the teams have to be patient.

In our opinion, Edmonton will earn two points. First, they're just a few points short of making the playoffs early. Second, the Oilers will be playing in their own stands, where they have the sixth-best record in the Western Conference. However, we'll still take our chances and play on the Oilers not losing, adding a small total over.