Edmonton vs Minnesota: The Oilers to recover for 1-5 from the Kings 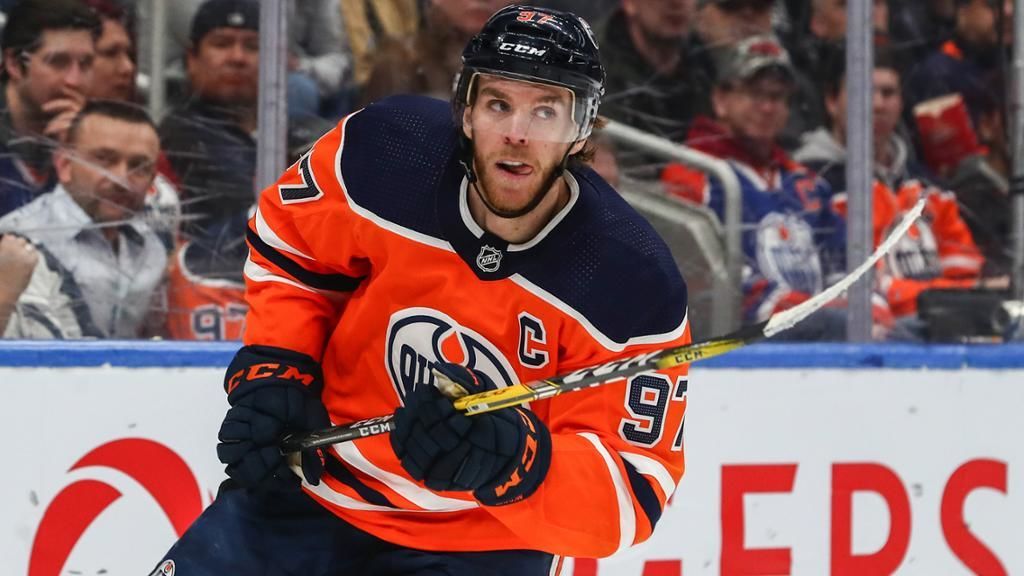 Edmonton blew a home game against Los Angeles, losing 1-5. Now the Oilers will take on Minnesota on their home ice. Will the Oilers manage to recover? We have a few betting options to choose from.

The Oilers’ emotional hangover has dragged on. After a landmark win over Pittsburgh, Dave Tippett’s team first had a disappointing trip to Seattle, where they lost 3-4 to the Kraken. Then they also lost almost resoundingly to Los Angeles 1-5.

The painful loss to LA was largely Connor McDavid’s fault. With the score at 1-2, the Oilers’ leader received a 5+10 penalty for roughly shoving his opponent on the board. The Kings scored three pucks, and the Oilers can at least be happy that McDavid did not receive additional penalties. Already in the game against Minnesota, Connor, who escaped his suspension, will get a chance to recover.

Minnesota have had a great home winning streak

The Wild approach the game in Edmonton with a six-game winning streak. Dean Evason’s team made 5 of those six games on home ice. An excellent home stretch has made the Wild look like a real contentious side. Minnesota defeated powerful opponents such as Tampa Bay, Winnipeg, and Toronto as part of their winning streak.

Overall, Minnesota have 17 wins in 24 games. The team leads the Central Division, seven points ahead of their nearest pursuer, Colorado.

For Edmonton, the upcoming game is very important. After the loss to Los Angeles, the Oilers will do everything to bounce back in front of the home crowd. Minnesota are going strong away for the season, but the feeling is that they are still outscoring themselves. The game against Toronto was a case in point. The Wild led 3-0 but allowed their opponent to come back and won in a shootout. They could have lost.