Edmonton vs Montreal Prediction: It'll Be So Hot at the Rogers Place 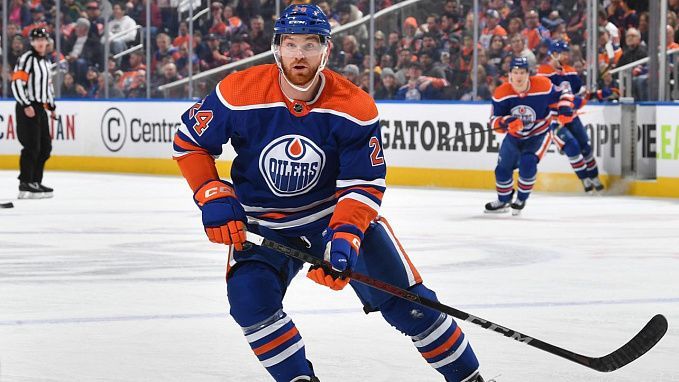 Prediction for the NHL Edmonton Oilers vs Montreal Canadiens match, which will take place on December 4th. Who will turn out to be stronger? Check the team conditions! Several betting options are available.

Edmonton missed an opportunity to earn two points against Minnesota in the last game. The Oilers showed good hockey on the road, but the Wild were more convincing (3-5). Before that, the Oilers did not know defeat in three games. First, they defeated the visiting Rangers (4-3), then in overtime Florida (4-3), and finally, they beat Chicago (5-4). As for Edmonton's position in the Pacific Division, they are fourth with three more points than fifth Calgary (26).

Montreal is showing average results, which is already pretty good for a team that ranked last in both standings last season in the NHL regular season. Now the Canadiens are 11th in the Eastern Conference and sixth in the Atlantic Division with 25 points. They are two points behind the playoff spot. In the last two games, Montreal first lost to San Jose, conceding four unanswered goals, and then won over Calgary (2-1) by one puck.

The teams perform at a somewhat equal level. Their points in the current season (26 vs. 25) confirm that. So we do not recommend choosing the outcome, although according to bookmakers, the Oilers are the favorites. We expect the match to be productive. Both teams are good in offense and often make mistakes in defense.