Content
To top
1.
Edmonton get lucky with the calendar
2.
Nashville are between hay and grass
3.
Expert Betting Tips
4.
Betting options:
Users' Choice
12 200 USD

Edmonton vs Nashville: The Predators won’t survive the second game of the toughest back-to-back 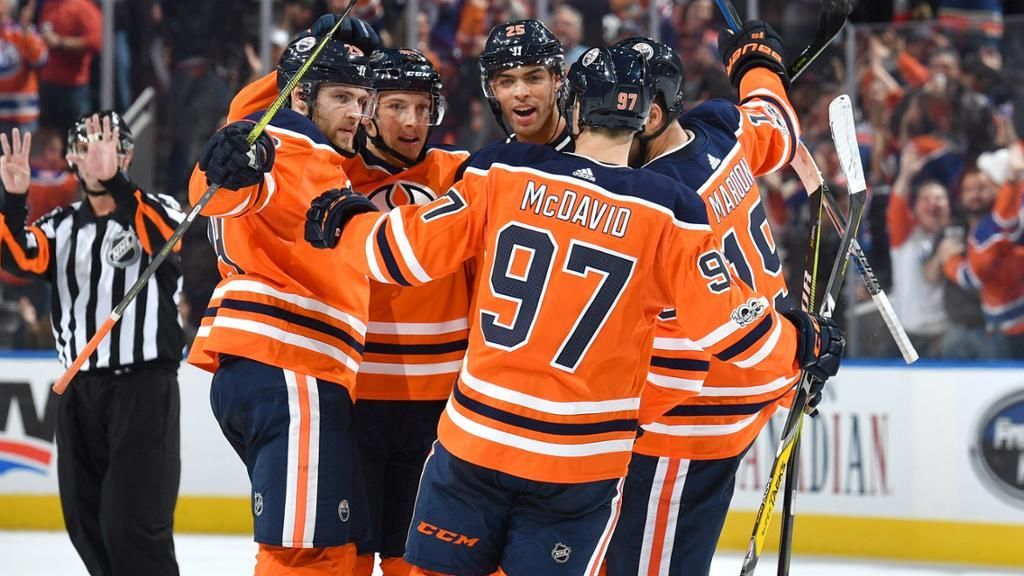 Nashville have the toughest away back-to-back in Alberta, Canada. After a game in Calgary against the excellent Flames, Nashville will play in Edmonton against McDavid and Dreisaitl’s Oilers. Will John Hynes’ team be able to handle such a tough schedule? Let’s pick a few options to bet on at once.

Edmonton get lucky with the calendar

The Oilers are making a great showing in the new season. Dave Tippett’s team has won 7 games out of 8 and currently tops the Western Conference summary table. Great start to the season, and Edmonton have added to their roster compared to last season by strengthening their roster. The Oilers should be praised, but attention should also be paid to the calendar, which favours Edmonton. For example, the meeting with Nashville is the second in a row for the Oilers against a back-to-back opponent. Before that, Seattle were in a similar situation to the Predators and, of course, lost 2-5. It would be interesting to see Edmonton under more difficult circumstances.

Nashville are between hay and grass

That’s not to say that John Hynes’ Predators are a weak team. Often they can pull off some very good games. For example, on the eve of the Calgary-Edmonton doubleheader, the Predators outplayed the New York Islanders. At the same time, Nashville cannot be called the contentious team from Tennessee. After a big win over a strong opponent, the Predators can turn in an utterly disappointing performance. We have an example from this season - a 3-4 home loss to weak Seattle.

It is unlikely that Nashville have any chance of success in the upcoming game, no matter how the match is in Calgary. The second game of a difficult back-to-back usually ends in defeat, and there will likely be no exception here.