Edmonton vs Vancouver: The Oilers will beat the Canucks easily 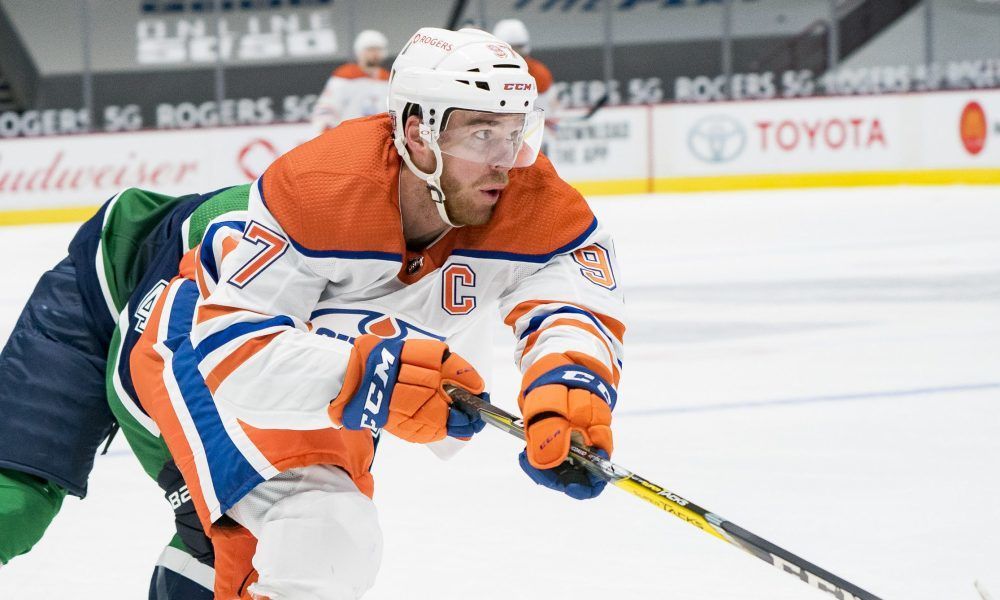 For the Oilers, games against the Canucks have been very easy as they have beaten their opponent twice on their home ice. Now it’s the third game but in Edmonton. Will Vancouver once again be unable to counter anything against Dave Tippett’s team? Here are some bets on the upcoming game.

Edmonton have secured the playoffs

The Oilers became the second team after Toronto to officially make the postseason. A great finish to the regular season. They shouldn’t be too happy about getting into the postseason. The format of the championship is such that it would be strange if the Oilers, given all the problems of their opponents, would be without the playoffs.

Now all that’s left to do is play out the championship quietly and injury-free. The good thing is that 3 of the 5 remaining games Edmonton will play against Vancouver, which they won’t have to worry about at all. On top of everything else, the rest of the championship is also an opportunity to improve the stats of the Oilers’ main stars. Connor McDavid, for example, could reach 100 points on goal+pass. Right now, the super Canadian is 93 (31+62). Leon Draisaitl’s numbers are more modest, but still impressive at 75 (26+49).

You can laugh again about the Canadian government breaking the NHL season and still managing to not even keep their division intact, but it’s understandable. After two weeks in quarantine, Vancouver are losing to everyone in a row. Maybe the team just dropped out of rhythm. The defeat to Edmonton was their sixth straight for the Canucks. Ottawa have already overpassed Vancouver.

Canucks are simply uncompetitive right now, so the Oilers will probably win and the third game in a row against a completely broken opponent. Moreover, it would be good to pile on the stats for the leaders. When else would such an opportunity arise, if not in this season, which the mad Canadians have organized? We predict a win for Edmonton.