Florida vs Boston: The Bruins to become the first team to stop Panthers 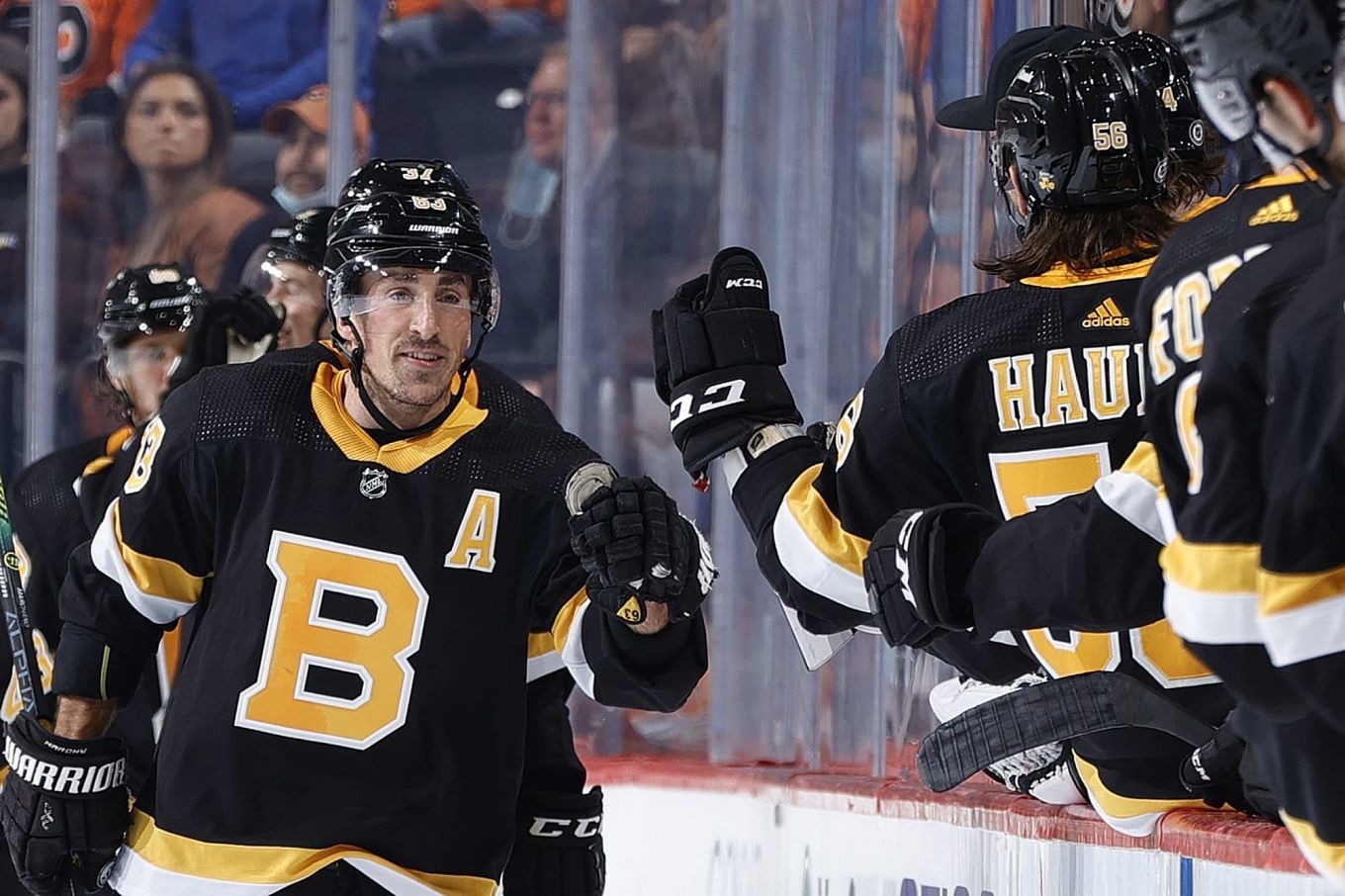 For the first time in franchise history, Florida started the season with six straight wins. Can Boston stop the Panthers? Bruce Cassidy’s team is also well on its way through the season and has only lost once so far. Here are a few bets on the upcoming meeting.

Florida are off to a great start

At the start of the 2021/22 regular season, Joel Quenneville’s team is playing no other way than the best team in the league. The Panthers won 6 games, and 5 of those were in regulation time. And among the opponents, there were such powerful teams as Pittsburgh, New York Islanders, Tampa Bay, Colorado, and Philadelphia.

The latest victim for Florida was Arizona. 5-3, the Panthers won on home ice. Jonathan Huberdeau had 1+1 on goal+pass, Sam Bennett and Brandon Montour had two assists, and veteran Joe Thornton scored the first goal for his new team.

Boston are off to a great start too

The only loss for Bruce Cassidy’s team was an away defeat against a powerful Philadelphia, 3-6. In addition, they won three straight at home over Dallas 3-1 and San Jose 4-3, and away over Buffalo 4-1.

As has always been the case in recent years, the Bruins are led by the first unit. Brad Marchand already has 4 goals and 3 assists through 4 games. Patrice Bergeron has 0+3, and David Pastrnak has 2+3. In addition, Taylor Hall should be noted. The forward, who moved from Buffalo in the last championship, already has 2+1 goals+passes.

Playing against Bruce Cassidy’s team is always difficult. This season is no exception. Boston have only one defeat in 4 games, and there is a chance that the Bruins will be the first team to stop the magnificent Joel Quenneville’s Florida. Well, who else but Marchand and Bergeron?

We predict that Boston will be closer to victory.