Florida vs Pittsburgh: The Panthers to start the regular season with a win 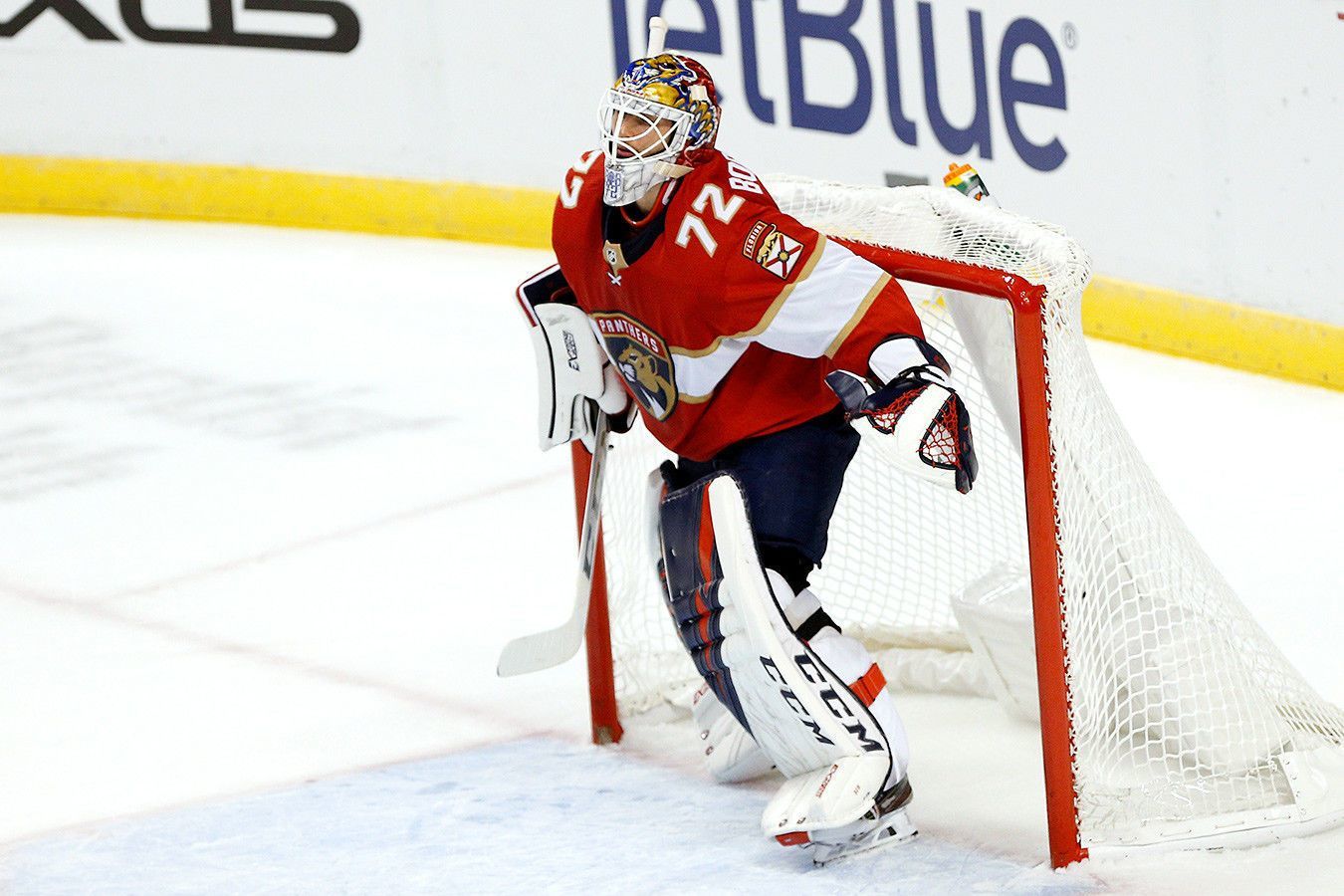 The Pittsburgh Penguins have only managed to beat Florida in one of their last four away games. Will the Penguins be able to improve this statistic? We predict that the Panthers will once again be closer to success!

Florida are slowly getting closer to becoming a Stanley Cup contender. Already last season, they were a formidable force, finishing second in the Central Division standings, but fell to Tampa Bay in the first round of the playoffs, snagging two wins from the future champion, but nothing more. In the off-season, the Panthers expectedly parted ways with Chris Driedger. The Canadian had no prospects with the Bobrovsky-Knight pairing, and the pair of veteran defencemen Strålman and Yandle also left. The signings are Sam Reinhart, Maksim Mamin, and, of course, Joe Thornton, 42, who still can’t get enough hockey.

Pittsburgh are a surprising team that refuses on principle to rejuvenate, continuing to rely on the genius of Sidney Crosby and Evgeni Malkin. The Penguins’ leaders are well into their thirties, they are increasingly picking up injuries, and they’ve missed the start of the regular season in sync as they’ve been gaining form after surgeries. Aside from them, Jake Guentzel has yet to help the Pennsylvanian club. Pittsburgh came to Tampa in the season’s opening game, where they had to face the current owner of the Stanley Cup. However, the situation didn’t put Mike Sullivan’s players off, and they defeated the Lightning 6:2. An unbelievable start!

Pittsburgh approached the start of the regular championship with huge personnel problems, which did not prevent them from beating the reigning Stanley Cup winner. Still, you should not overestimate the success of the Penguins. The Tampa Bay manager noted that his charges came to the arena to watch the championship banner being raised but not to play hockey, which is why they lost. Now the Panthers should understand that they will not achieve anything with the same attitude, so there should not be any problems with motivation, and otherwise, they are stronger than the opponent. As a result, a bet on the victory of Florida for 1.78 is inevitable.

Florida and Pittsburgh are two attacking teams that strive to play open hockey, but between them, they do not succeed at all. In their last six head-to-head encounters, the opponents have combined for only 30 goals (5.00 goals-against average), which is quite modest by NHL standards, while not once has the over/under been beaten in this stretch. We should not expect a goal extravaganza in the upcoming battle, as the Panthers are just entering the season and need to speed up. The Penguins have huge problems with the composition, so the best option for the prediction seems to be Total Under 6.5 pucks for 1.83.

Sam Reinhart is Florida’s main off-season acquisition. The Canadian spent seven seasons with Buffalo at the age of 25, each with very solid stats. In the last regular season, he scored 40 points (25 goals + 15 assists) in 54 games, playing for one of the league’s top underdogs. A very good record! Now he is in the Panthers’ camp, where he has already shown himself in preseason games, which indicates his good form, so it is worth looking at the bet on Sam Reinhart’s Total Over 0.5 points for 3.00.