Minnesota vs Ottawa: Anyone can win, but definitely in a low-scoring game 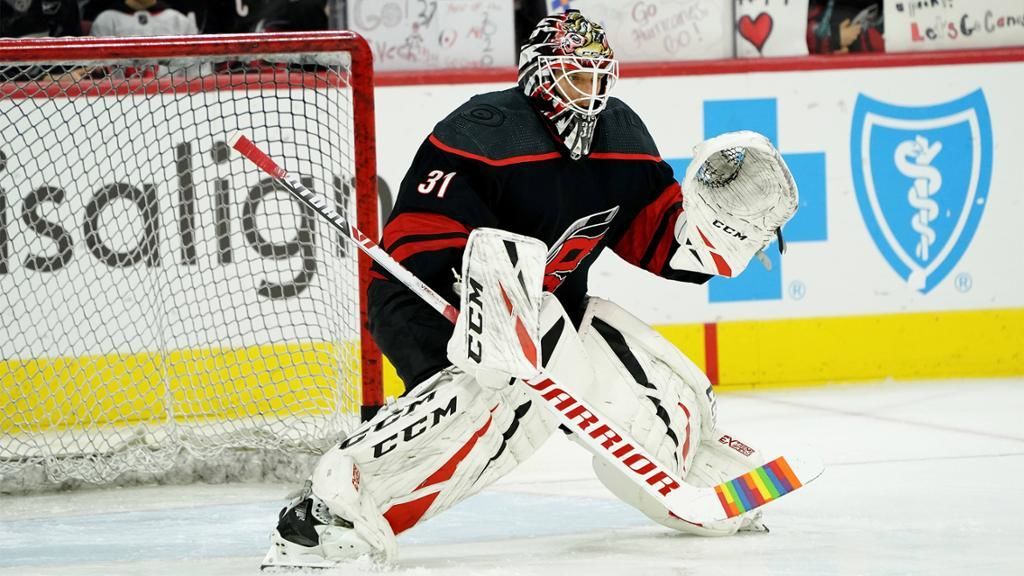 Minnesota had bad away games, losing two of three matches. Now Dean Evason’s team returns home to take on Ottawa at the Xcel Energy Centre. Will the home walls help the Wild? We’ll pick a few options to bet on at once.

On the eve of the meeting with Ottawa, the Wild lost 1-4 to Seattle and Colorado. It is not surprising and shows just how tough the Minneapolis team is at the moment. Besides, the Wild had two wins at home just outside the 60 minutes and were smashed 2-5 by Nashville.

Minnesota are not a strong team and depends heavily on one player - and it’s not Kirill Kaprizov, but Mats Zuccarello. The Wild’s offensive game fell apart as soon as the experienced Norwegian got on the covid protocol. Only two goals in two games without Mats is a result that speaks for itself.

Ottawa have made great progress on defence

As the 2021/22 season kicks off, NHL fans can look forward to a thrilling run throughout the league. Strong teams are on the rise. Like Detroit, Anaheim, and Buffalo, Ottawa is waking up. At the moment, the Senators are no longer a whipping boy but a balanced team, capable of competing on an equal footing with all the league leaders in individual games. They still have a very low ceiling, but they have great potential, slowly but surely emerging.

The Senators approach the game against Minnesota, having won 3 out of 7 games. For a hopeless underdog in recent years, this is a very good start. In particular, it is worth noting the game on defense. In the Canadian capital, D.J. Smith’s team only once conceded more than three pucks against Ovechkin’s Washington, who won 7-4. Panarin and the Rangers, for example, only scored three against Ottawa; Logan Couture and San Jose - 2; Marner, Matthews, and Toronto - 5 in 2 games. The Senators beat Alexander Radulov’s Dallas twice - 3-2 at home and 4-1 away.

Minnesota can hardly be called an unconditional favourite in the upcoming match. Dean Evason’s team has a lot of problems, especially with the construction of the offensive game. But it would also seem too dangerous to draw from Ottawa. The young team can’t be guaranteed a stable game yet, and after their win over Dallas, they could have a less-than-stellar performance in Minneapolis. Let’s take Total Under. There is little belief that the meeting will be productive. The defense of both right now looks much stronger than the offense.