Philadelphia Flyers vs Tampa Bay Lightning: the Flyers Might Close out a Series 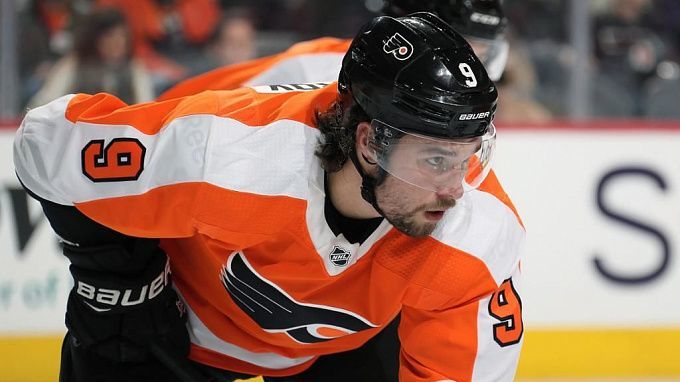 Philadelphia has already lost 8 matches. The Flyers' next opponent is Tampa Bay, which will hold a back-to-back after a tough meeting with Boston. It seems that Philadelphia has a good chance for success. Let's choose several options for the bet.

The same things happened to the Flyers again. Alain Vigneault’s team started the championship well, but the head coach introduced new ideas. They do not work – the team drops, loses confidence in its abilities, and closes out a series. It’s too early to talk about the playoffs, but it’s all about it. Currently, Philadelphia has eight defeats in the last nine matches, 6 of which Flyers encountered in regular time.

Despite everything, Jon Cooper’s team continues to win. The match against Boston turned out to be incredibly hard. The Lightning led 2:0, but for a long time, could play only thanks to Andrei Vasilevskiy. As a result, Boston, which ended up with an advantage on shots on goal 39:25, expectedly equalized the score. However, Tampa Bay did not lose its cool. They won - just in overtime. First, Mikhail Sergachev stopped David Pastrňák from rushing to the gate, then connected with Steven Stamkos, who hit Jeremy Swayman’s gate. 3:2 – another Lightning victory, which allowed the team to occupy a position in the top 6 of the Eastern Conference. In the game in Boston, Sergachev had two passes, Vasilevskiy realized 37 saves.

If Philadelphia does not win in the upcoming match, Vigneault should be fired immediately after the final buzzer. Less than a day ago, Tampa Bay completed a challenging game with Boston and will play exhausted without Andrei Vasilevskiy. The Flyers have to interrupt an unsuccessful streak. Prediction: Philadelphia is more likely to win.