Philadelphia vs Arizona: The Coyotes to suffer tenth straight defeat 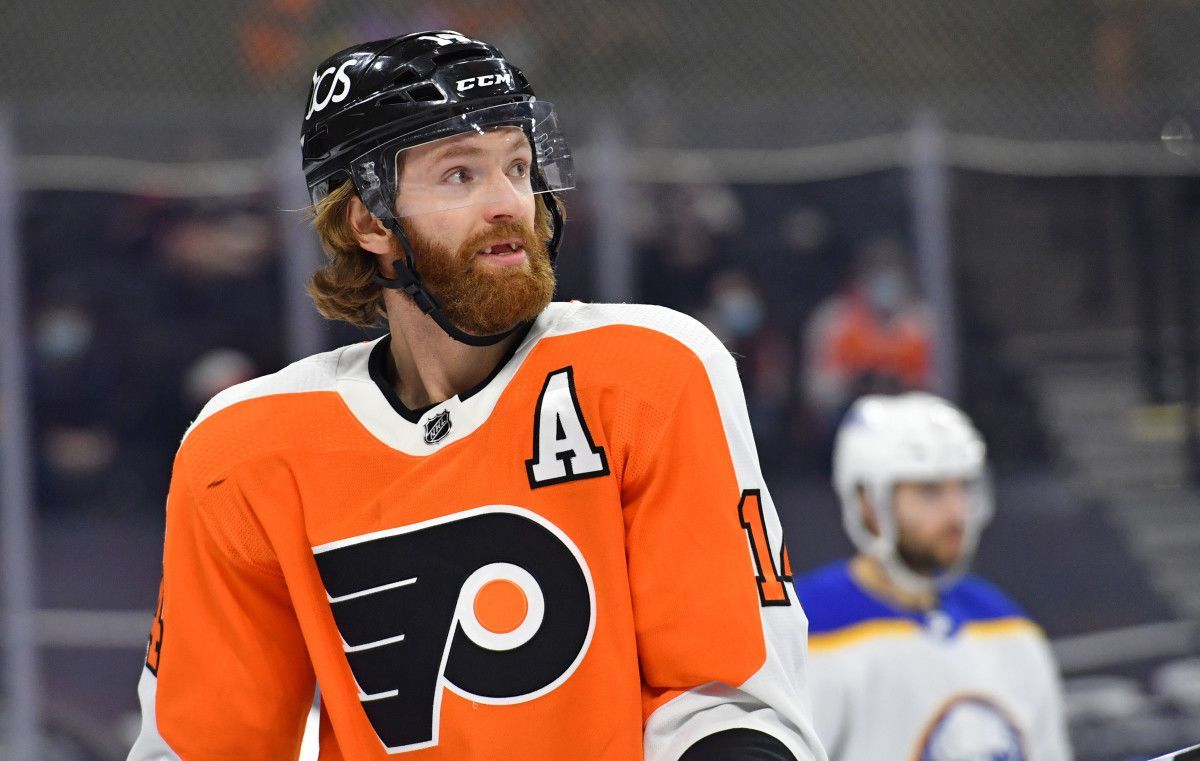 Arizona battled heroically in Raleigh against the mighty Carolina but still lost for the 9th time in a row since the season began. The next game doesn’t bode well for the Coyotes either. Their opponent is Philadelphia, who are off to a great start to the season. Will the team from Phoenix suffer another defeat? We’ll pick a few options to bet on at once.

Philadelphia will be furious against Arizona

Alain Vigneault’s Flyers had their previous game in Calgary. It was the final meeting of a tour of Canada in which the Flyers first beat Edmonton 5-3 and then handled the Vancouver Canucks 2-1. However, Philadelphia could not end the trip on a major note. Darryl Sutter’s Calgary once again confirmed their top-level, crushing Philadelphia 4-0. No one had ever mocked the Flyers in such a way in the current championship.

The loss in Calgary was only the third of the season for the Flyers and only the second in regulation time. The wins are already four. Characteristically, Ryan Ellis’ injury didn’t hurt the team. In the absence of the star defender, the Flyers have taken two games out of 4. Ellis’ participation in the game against Arizona has not been ruled out.

Arizona are in turmoil

The Coyotes’ terrible emotional state was on full display in their matchup with Carolina. André Tourigny’s team opened the scoring early in the first period and then, instead of playing hockey, decided to button up and hold on to an acceptable score. The Hurricanes had to beat the outsider sooner or later. They had to wait until the end of the third period, but Brett Pesce scored a power-play goal and a 1-2 lead. Arizona lost again.

Importantly, the main reason for the decisive goal 2.5 minutes before the final siren was the stupid penalty on Jakob Chychrun. Even the Coyotes’ experienced leaders were no longer in tune with what was happening to the team.

Philadelphia in last years’ confrontation with Arizona. But it can hardly make any difference, given that Phoenix was a very different team back then. Now they’re by far the worst team in the league and unlikely to make it back in time for the game at Wells Fargo Center.

The prediction is a convincing win for Philadelphia.