Philadelphia vs Calgary: The Flyers and Flames will have a low-scoring encounter 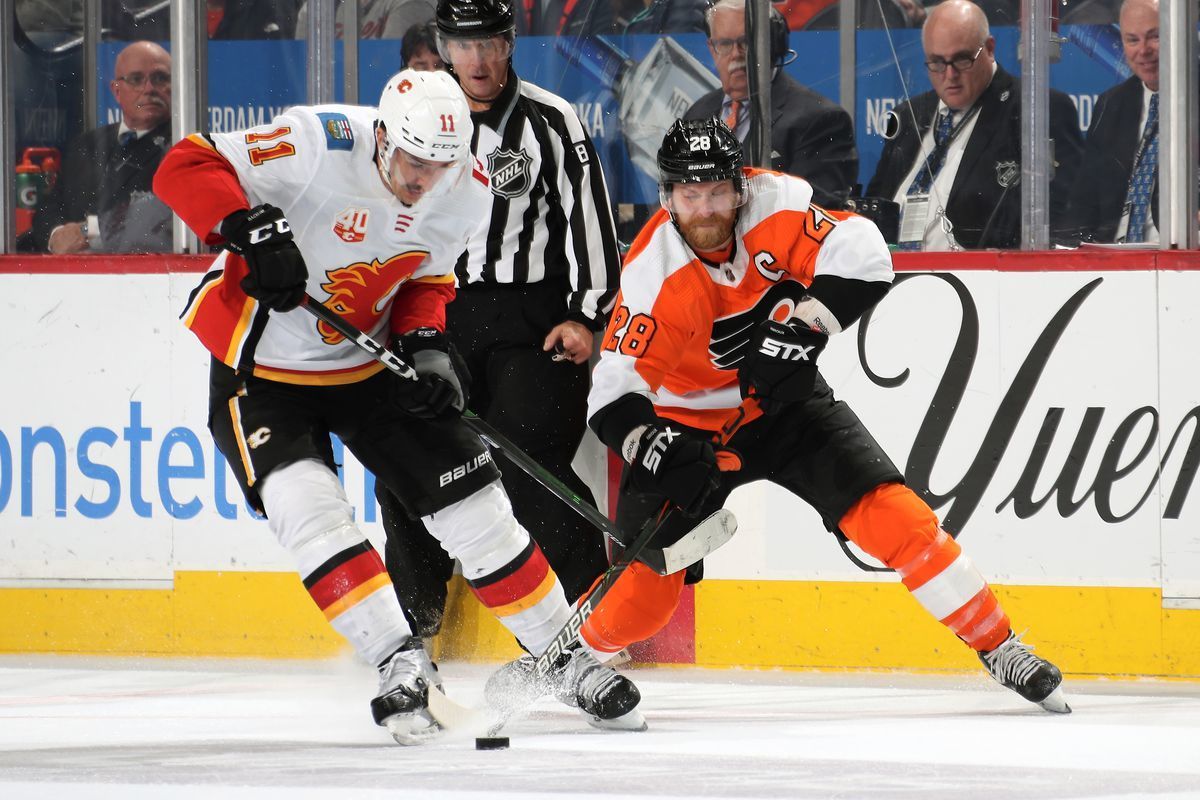 In the first game of the season series, Philadelphia suffered a painful 4-0 loss to Calgary. Will the Flyers be able to take revenge on the Flames on their home ice? We’ll pick a few options to bet on at once.

According to this trend in the match against Calgary, Alain Vigneault’s team should win. Having just lost to the Flames, Philadelphia went on to beat Arizona but lost to Pittsburgh. They beat Washington but lost to Toronto. Then again, they beat Carolina but lost to Dallas.

Understandably, such instability has so far prevented Philadelphia from even counting on playoff contention. The Flyers are 6th in the division table, below Columbus and New Jersey.

Darryl Sutter’s team got off to such a good start to the season that even their recent losing streak hasn’t hurt the Flames’ league prospects. Calgary are in 3rd place in the Pacific Division and 4th in the overall conference standings.

The match in Philadelphia will be Calgary’s 4th consecutive away game. The start to the road trip was poor for the Flames, who lost in regulation time to a weak Montreal team 2-4 and in overtime to Toronto 1-2. On the eve of the meeting with Philadelphia, Calgary finally got a win, beating Ottawa 4-0.

Both Vigneault’s Philadelphia and Sutter’s Calgary have a huge focus on defensive work, mostly finishing games without breaking the goal-scoring Total Over 5.5. Why should they do that now? Rather, on the contrary. Four consecutive head-to-head meetings between Philadelphia and Calgary have ended inconclusively.

As for the outcome, we should rely on the experience of rivalry between the teams and three draws in a row in the main time in Philadelphia.

The prediction is a draw.