Philadelphia vs Calgary Prediction: We shouldn't expect a goal extravaganza 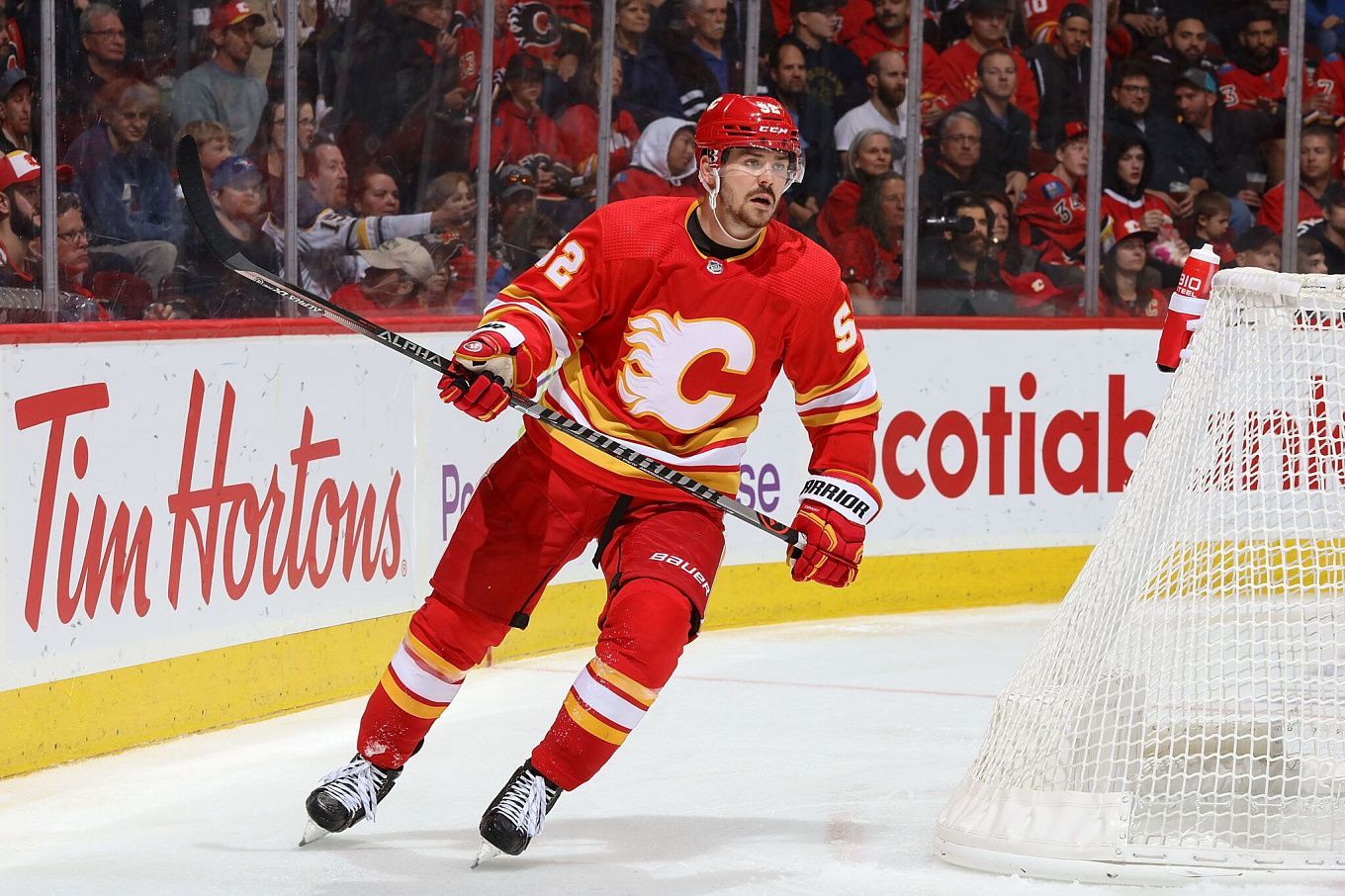 On November 22, 2022, the NHL regular season game between Philadelphia and Calgary will take place at the Wells Fargo Centre.

Philadelphia is one of the NHL outsiders of the last two years. John Tortorella, who has experience in working with troubled teams, was entrusted with pulling the Flyers out of the crisis. The Orange team looked surprisingly good in the regular season opener, which allowed them to score five wins in their seven initial meetings. Alas, the Pennsylvanians could not build on their success as they won only twice in their next 11 games, with nine defeats - the decline was evident. A string of defeats dropped Philadelphia to 12th place in the Eastern Conference standings.

Calgary is another team playing extremely unevenly in the current regular season. We shouldn't be surprised because the Flames underwent serious personnel changes in the off-season, so now they need to play together and find common ground. The Red and Yellow had five wins in their opening six games but then lost seven games in a row. Fortunately, the losing streak was broken by winning three times in the previous four fixtures. Darryl Sutter's side now sits ninth in the Western Conference standings.

Philadelphia had a great start to the current regular championship but quickly fell into a crisis, which continues to this day. For six games in a row, the Flyers can't win, and even the most experienced John Tortorella can't help them. The Flames also had a losing streak, but they overcame it and are now in good shape, winning three of their previous four games. Moreover, the Canadians won five of the last six head-to-head encounters so you can bet on Calgary's victory for 1.86.

Philadelphia and Calgary need to remember how to play productive and fun head-to-head games. In the previous five ties, the opponents have only combined to net 18 pucks (3.60 average per game), which is a modest figure in itself, while not once in the cited stretch has the bookmaker's upper hand been overcome. Now, we should expect something other than a goal extravaganza; we'd expect Total Under 5.5 for 2.25. In addition, a bet on Adam Ruzicka to score at any time for 3.50 is worth a closer look.