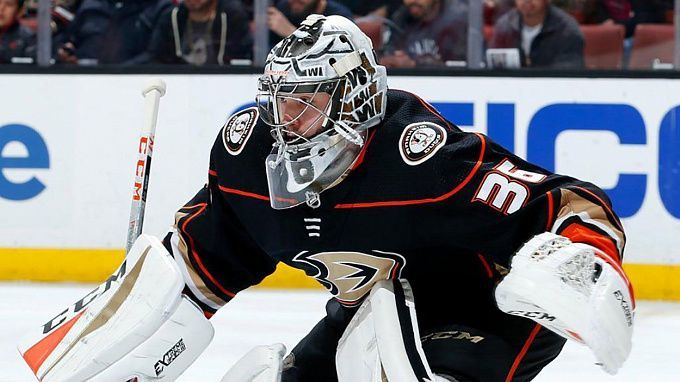 After an away victory over Washington, Pittsburgh will hold a back-to-back at home with Anaheim. Will Mike Sullivan’s team manage to win? Let’s choose several options for the bet at once.

Pittsburgh has Won an Important Victory

The victory over Washington is a success in the divisional matchup. It is also an important psychological achievement for the Penguins. Sidney Crosby outplayed Alexander Ovechkin, avenging a crushing defeat in the first match of the season series. 4:2 - Sid had two assists. Heinen, McGinn, Kapanen and Carter scored in an empty net.

The Penguins finished the away streak by winning 3 out of 5 matches. Mike Sullivan’sSullivan’s team continues to chase the top three of the Metropolitan Division, occupying 4th place.

Anaheim is Also Successful on the Road

The Ducks have an East road trip, and the Dallas Eakins’Eakins’ team is doing fine. At first, Anaheim lost to Washington only by shootouts and then won twice - over Columbus and Buffalo. The Ducks continue to earn points consistently. The club is already 2nd in the Pacific Division and 3rd in the entire Western Conference.

In the upcoming match, two of the strongest NHL teams will play. Therefore, it is better to consider betting on performance. Pittsburgh will hold a back-to-back after a brutal match with Washington, and Anaheim has reduced its offensive potential since injured Ryan Getzlaf is absent. Finally, the bookmakers offer a total under (6).